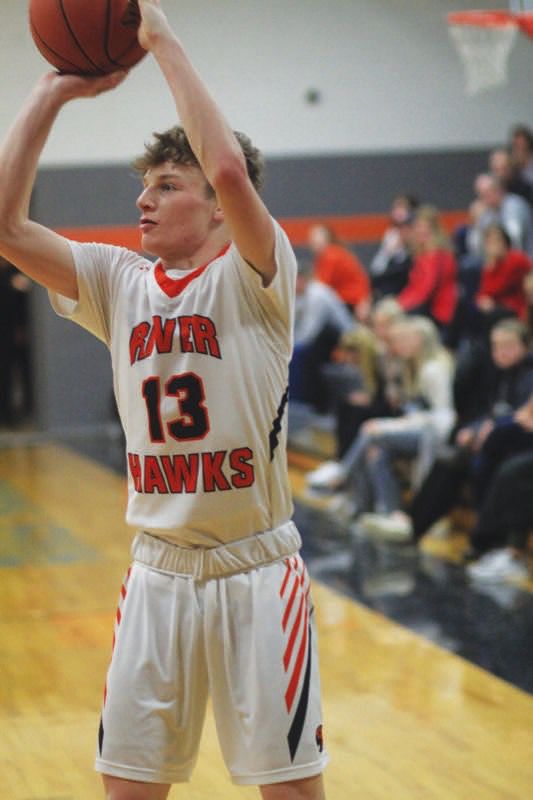 Jessen Weber, Nate Trenkamp and Kaleb Cornilsen were unanimous choices. Cornilsen and Weber earned Players of the Year, and coach Dan Beck was Coach of the Year.

Players of the Year

Arizona Wildcats fans share their favorite memories of the year

Coach of the Year

The 2019-20 All-WaMaC East Conference boys basketball teams were released last week. The Cardinals did not place on the first or second team, but seniors Clayton Widel and Caiden Atienza were selected to the WaMaC Recognition (honorable mention) list.

Marion led the East with six players selected — two on the first and second teams and two on the WaMaC recognition team.