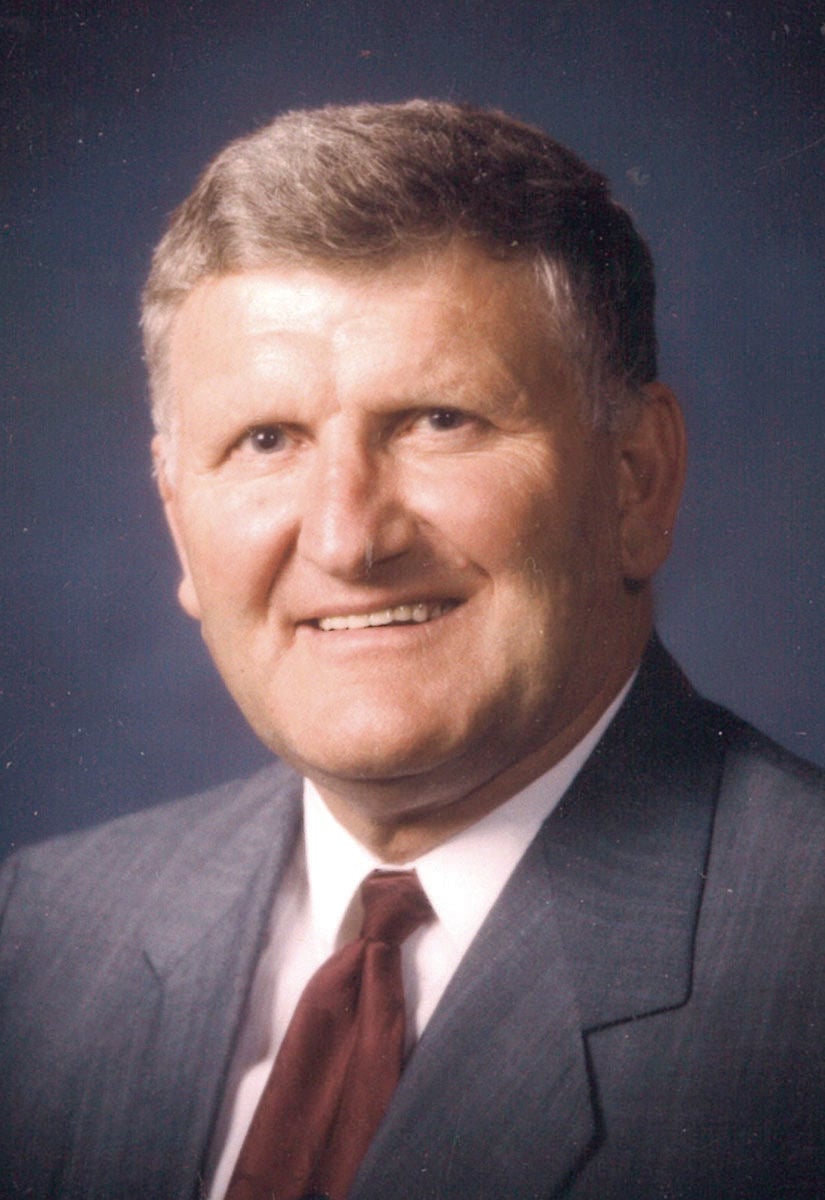 Loren John Lubben was born on Jan. 8, 1939, to William and Frieda (Tjaden) Lubben in Anamosa, Iowa. He graduated from Monticello High School and the Graduate School of Banking at the University of Wisconsin-Madison. He married Kay Nairn on Aug. 20, 1961, at the United Church of Christ in Maquoketa. He worked as a banker as well as a farmer. He served both honorably and faithfully in the United States National Guard.

He greatly enjoyed leisure time with his family (particularly his grandchildren), traveling, boating, woodworking, attending University of Iowa or University of Florida football games, raising Angus cattle, tractorcades with his 630 John Deere, traveling and getting to know everyone he crossed paths with.

Preceding him in death are his parents.

Memorials may be directed to the family in his honor. A scholarship fund will be established with the proceeds.

Online condolences may be left for his family at www.laheys.com.