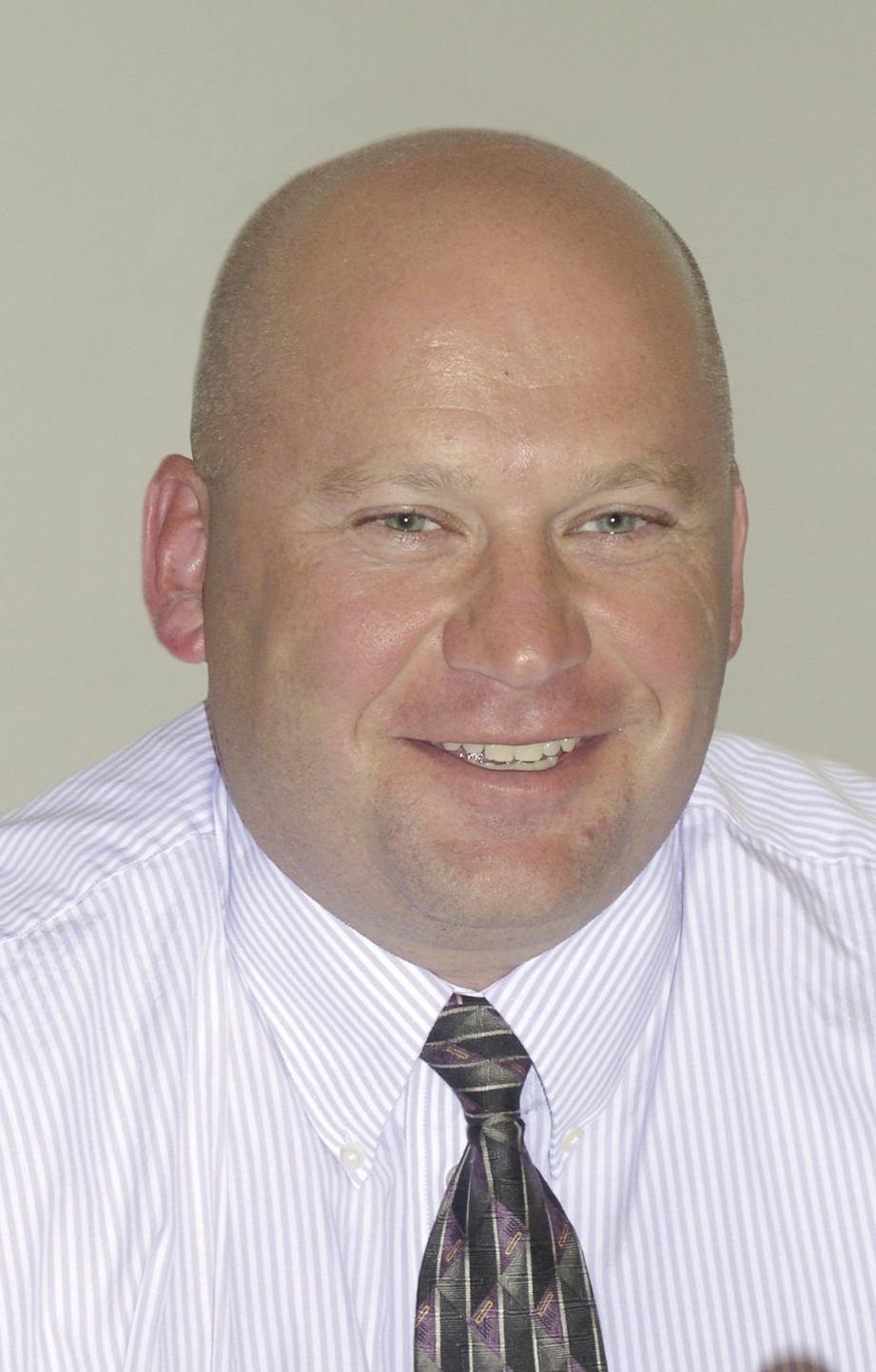 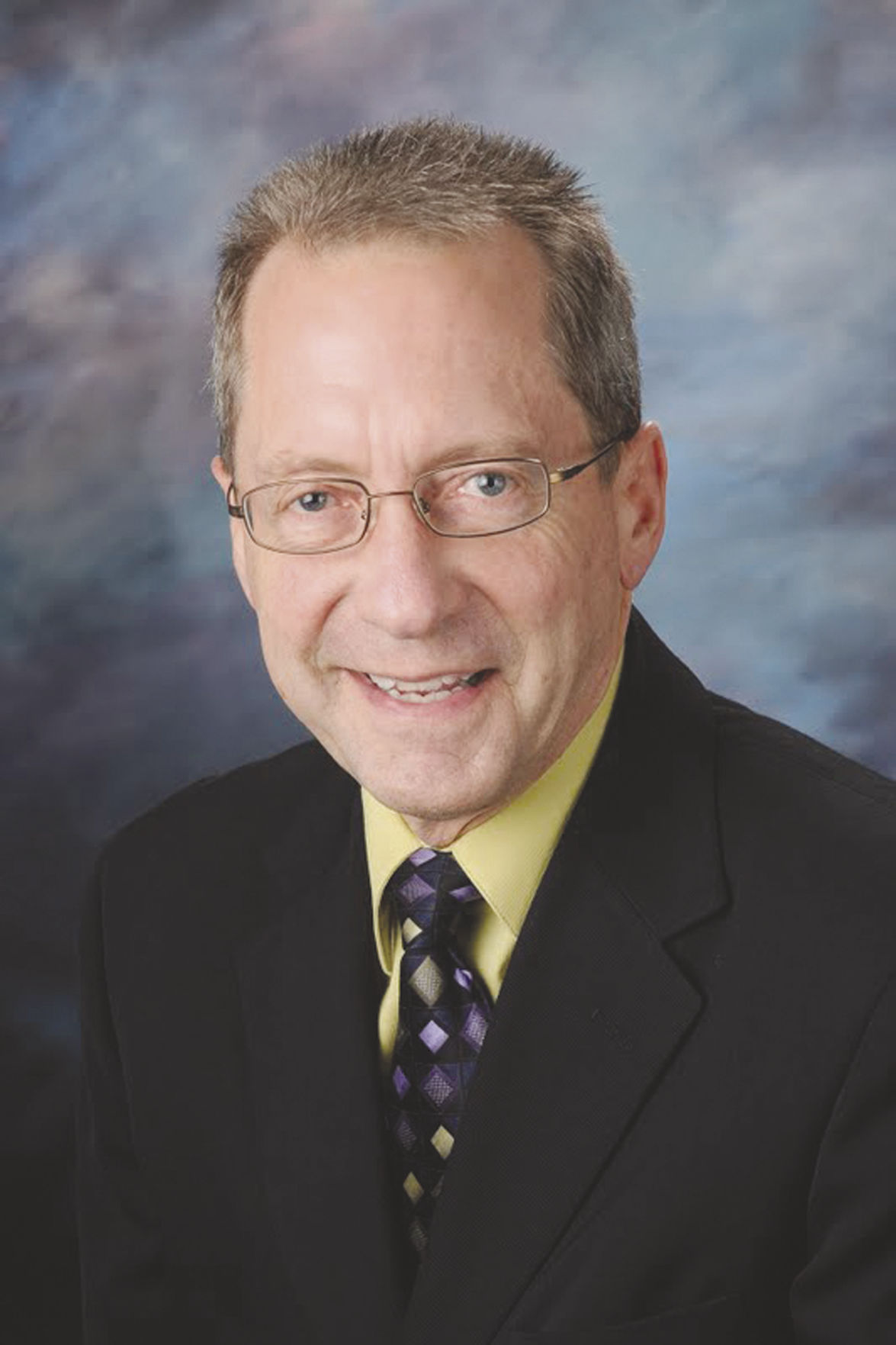 The city received no public comments during a public hearing on the subject Sept. 8.

“Welcome to the neighborhood, gentlemen. We’re glad to have ya,” Mayor Don Schwenker told developers Gary Carner and Tom Kelzer after the council voted unanimously to sign a development agreement with them. Kelzer and Carner, who logged into the virtual council meeting, have completed other rehabilitation projects involving historic buildings in Dubuque.

“We’re excited to get working on the project,” Kelzer said.

GT Development plans to fully rehab the mill property. The redevelopment calls for two upper-story residential units on the second floor and two on the third floor and would create commercial space for lease on the first floor and basement level. The developers also plan to remove the metal building on the property to create additional parking.

The development team plans to close up/winterize the building in the next three to four weeks, Kelzer told the council. This includes repairs to the roof and outer structure before winter sets in.

A substantial portion of the building has been unused for years, Kelzer said, so “quite a bit of demolition” must be done, especially on the upper levels where the apartments will be.

Kelzer described each apartment as having two bedrooms, two bathrooms, and being for rent at “market value.”

Councilman Nathan Woodward asked for a definition of market value.

“It’s not subsidized housing,” explained David Heiar, senior advisor for the Jackson County Economic Alliance who has worked with GT Development. Subsidized housing is government-sponsored economic assistance aimed toward alleviating housing costs and expenses for people with low to moderate incomes. Market value in this case means the full amount of money the landlord could seek from a renter.

The city already had obtained the right to buy the Mitchell Maskrey property and under the GT Development agreement would release its right to the company.

Also according to the agreement, the city would give the developer a total of up to $100,000 in two installments in the form of a City Progress Grant.

Earlier this year, the City of Maquoketa received a $100,000 Community Catalyst and Building Remediation Grant from the Iowa Economic Development Authority. Those funds were designated for a rehabilitation and development project for the mill as is the $100,000 match Maquoketa committed for the grant.

The city also will give to the developer up to $140,000 in tax-increment financing collected from property taxes in the affected area.

Per the agreement, GT Development agrees to “substantially” complete improvements to the site by Dec. 31, 2022.

Heiar said the development company intends “to keep as much of the historic value” of the building as possible.

“This is an exciting project and we’re looking forward to seeing it,” councilman Mark Lyon said.

Considerable clouds early. Some decrease in clouds later in the day. High 46F. Winds NNE at 10 to 20 mph.