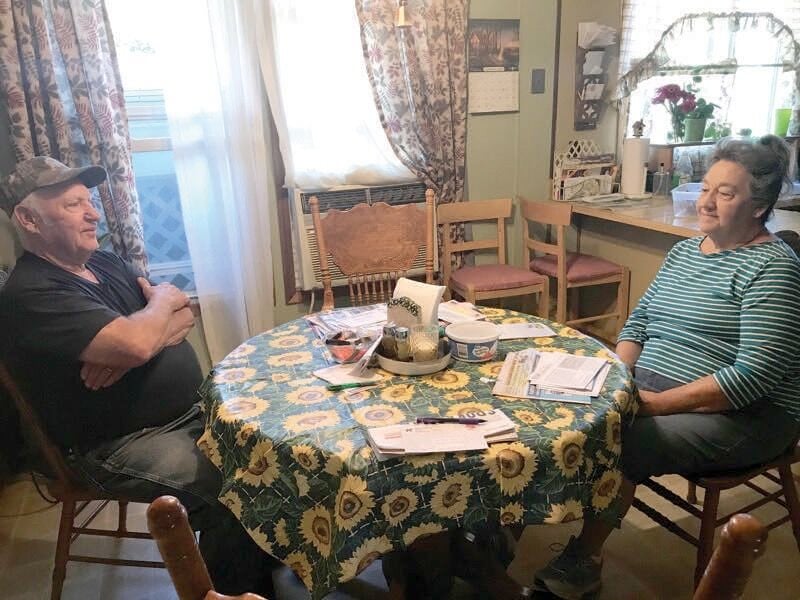 Walter and Barbara Edwards are happy that a tentative agreement with the city in the wrongful death lawsuit involving their son, Drew, includes a review of police use-of-force policies. They plan to use some of the settlement money to honor his life with a scholarship. 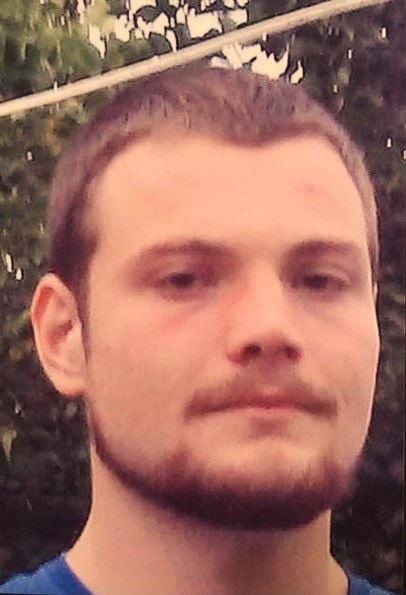 Walter and Barbara Edwards sat at their kitchen table Friday morning talking about how they want to memorialize their son, Drew Edwards. They are going to buy him a monument and a memory bench for the cemetery. They also plan to establish a scholarship in his name for young people planning to attend the police academy.

“Money doesn’t heal, but it will help do the things we want to do for Drew. We want to honor his memory,” Barbara said a day after the family’s attorney confirmed a $4 million settlement had been reached with the city of Maquoketa  more than a year after Edwards died while in police custody.

The Maquoketa City Council Tuesday night approved the $4 million settlement after a 25-minute closed meeting. No council members engaged in discussion before unanimously approving the settlement.

Dave O’Brien, the Cedar Rapids attorney representing the Edwards family in the wrongful death lawsuit filed against Maquoketa and Jackson County, also said the county tentatively agreed to pay the family $500,000. Mike Steines, chairman of the county board of supervisors, said Thursday afternoon he thought the case was still in litigation. Jackson County Chief Deputy Steve Schroeder, who is a defendant in the suit, said Friday morning the case is still in litigation.

Most important to Barbara and Walter, they said, is the piece of the tentative agreement with the city that calls for a review of the police department’s use-of-force policies and procedures.

“We feel peace when they said they are going to change some policies. That’s the biggest thing of all,” Barbara said.

Drew Edwards was 22 when he died on June 15, 2019, after Maquoketa Police Officer Mike Owen shot him with a Taser. Owen, Schroeder and Maquoketa Police Officer Brendan Zeimet then restrained him at the southeast corner of Apple and Main streets. Officers restrained Edwards face-down on the ground for about 12 minutes. Edwards became unresponsive at the scene and was pronounced dead at Jackson County Regional Health Center.

O’Brien said that while the language is not nailed down on the provision, the city police “agreed in principle” to bring someone in to review its use-of-force policies, procedures and training and recommend any changes needed.

“That meant a lot to the family. It shows good faith on the part of the city. I give them credit for that,” O’Brien said.

Not satisfied with those findings, the family filed a wrongful death suit against the City of Maquoketa, Jackson County, Owen, Schroeder and Zeimet in October.

The lawsuit alleged, among other things, that the officers used excessive force and that the Taser was deployed despite police knowing Edwards had a heart condition and that he had previously had an adverse reaction to being tased. The civil case was expected to go to trial in Cedar Rapids in April, O’Brien said.

The Edwards regret that they did not hear from any of the officers after Drew’s death.

“We got no apologies from the police department at all,” Barbara said. “We thought that would have helped. To know that they thought something about it. Drew was gone after that, and it was like he didn’t mean anything.”

However, they do not have ill will or hold grudges, they said.

“Me and Barbara, we’ve done a lot of praying. One thing we prayed about was forgiveness – you’ve got to forgive – and healing,” Walter said.

Added Barbara, “We never have any hard feelings towards anybody. We surely do need a police department in every way.”

They hope Drew’s death can bring about positive change through the police policy review and make an impact through the scholarship.

“Not a day goes by when I don’t tell him good morning and good night,” Walter said. “He’ll always be in our hearts and in our minds.”

A mix of clouds and sun during the morning will give way to cloudy skies this afternoon. Slight chance of a rain shower. High 61F. Winds NW at 10 to 20 mph.

Some clouds this evening will give way to mainly clear skies overnight. Low 42F. Winds WNW at 10 to 15 mph.