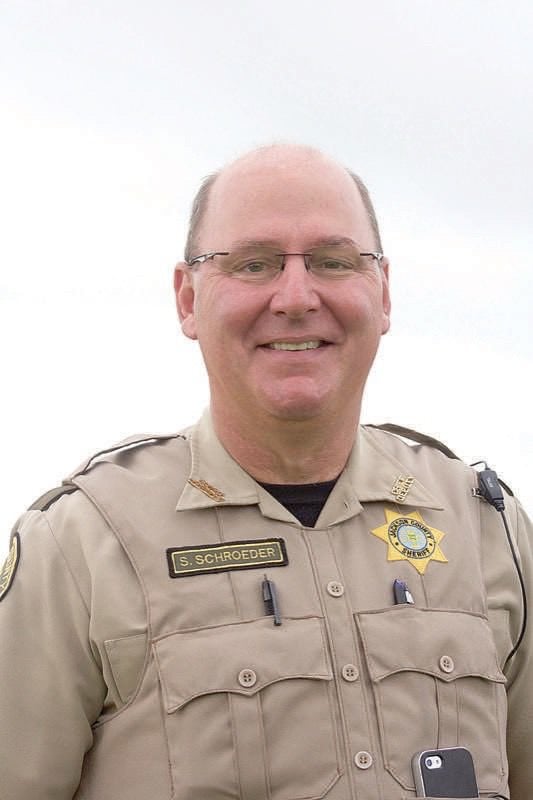 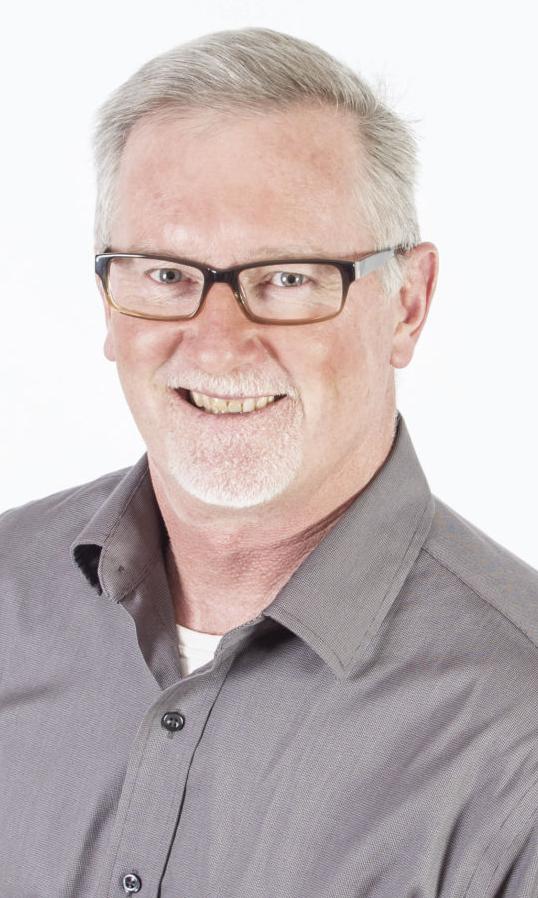 Buying a nine-passenger transport van may allay some difficulties until progress can be made on a new Jackson County Jail.

The county Board of Supervisors last week instructed Chief Deputy Sheriff Steve Schroeder to buy a used 2008 E350 van from the Clinton County Sheriff’s Office for what they consider a bargain price of $6,500.

The van has about 76,000 miles and consists of three “cages” that hold three people each. Each cage is equipped with heating and air conditioning as well as audio and video surveillance equipment. The van also comes equipped with professional radio equipment and lights. The county only needs to change the Clinton County logo to Jackson County.

According to Schroeder, Clinton County officials contacted him about the van, saying they planned to trade it to a dealership that offered $6,500 trade-in for it.

Schroeder inspected the van, and supervisors Mike Steines and Jack Willey saw it as well.

“It looks like a good buy to me,” Steines said, estimating that the van’s equipment alone would be worth more than Clinton County’s asking price. The van’s book value is about $10,000, Schroeder said.

“Not knowing where the jail ends up, we might need something like this in the future,” Schroeder told the supervisors.

About two weeks ago, the Jackson County Jail had 18 inmates and, because of its limited housing capacity, had to pay to house nine of them out-of-county. The jail is considered full at 75% capacity, or 8 inmates, and can hold only a few more — all men.

Limited capacity presents only one of the issues that have forced the sheriff’s office and supervisors to consider repairing the existing jail or building a new one. It remains an ongoing issue.

The existing jail at 104 S. Niagara St. has neither the space nor the layout to offer required separation classifications, which has contributed to it failing multiple state inspections in recent years. Classifications are required to separate inmates by gender, type of offense, and in other ways. Other jail deficiencies at the current facility include musty smells, poor lighting, safety and security issues.

As a result, the sheriff’s office, supervisors, and a volunteer advisory committee have worked on plans to build a new facility for more than three years.

Current plans for a new Jackson County Jail call for a 30-bed facility that would be built with an unfinished upper story at the corner of East Maple Street and Jacobsen Drive in Maquoketa. Finishing the upper story now or in the future would add 12 more beds. The building also would have a conference/training room.

The proposed facility would include a minimum of eight classification separations with up to 11 possible.

The proposed facility is estimated to cost about $6.3 million.

The county must issue general obligation bonds to build a new jail. Because taxpayer dollars are used to repay bonds, 60% voter approval is required before the bonds can be issued.

A second bond referendum for a jail expandable to 74 beds and costing about $6.5 million failed in August 2019. It received 57.5% approval, failing by 100 votes.

A divided board of supervisors declined to hold a third bond referendum this year, saying the county would not have enough time to adequately inform the public of the merits and implications of the new facility. The supervisors have said they’re planning a third jail bond election in March 2021, which is the earliest time a special election can be held next year.

In the meantime, the supervisors instructed East Central Intergovernmental Agency to design an informational brochure depicting the proposed layout of the new jail, including specs for the building, benefits, and tax implications.

The supervisors have asked to see a mockup of the brochure by Dec. 1 so they can approve it, then mail it to Jackson County residents as an outreach campaign when the brochures are completed, Willey said.

Steines last week said the supervisors will move the jail to the forefront of planning efforts after the general election Nov. 3. Steines is up for re-election against challenger Sandy Knockel-Strub in that election, and Schroeder seeks the sheriff’s seat against Brent Kilburg.