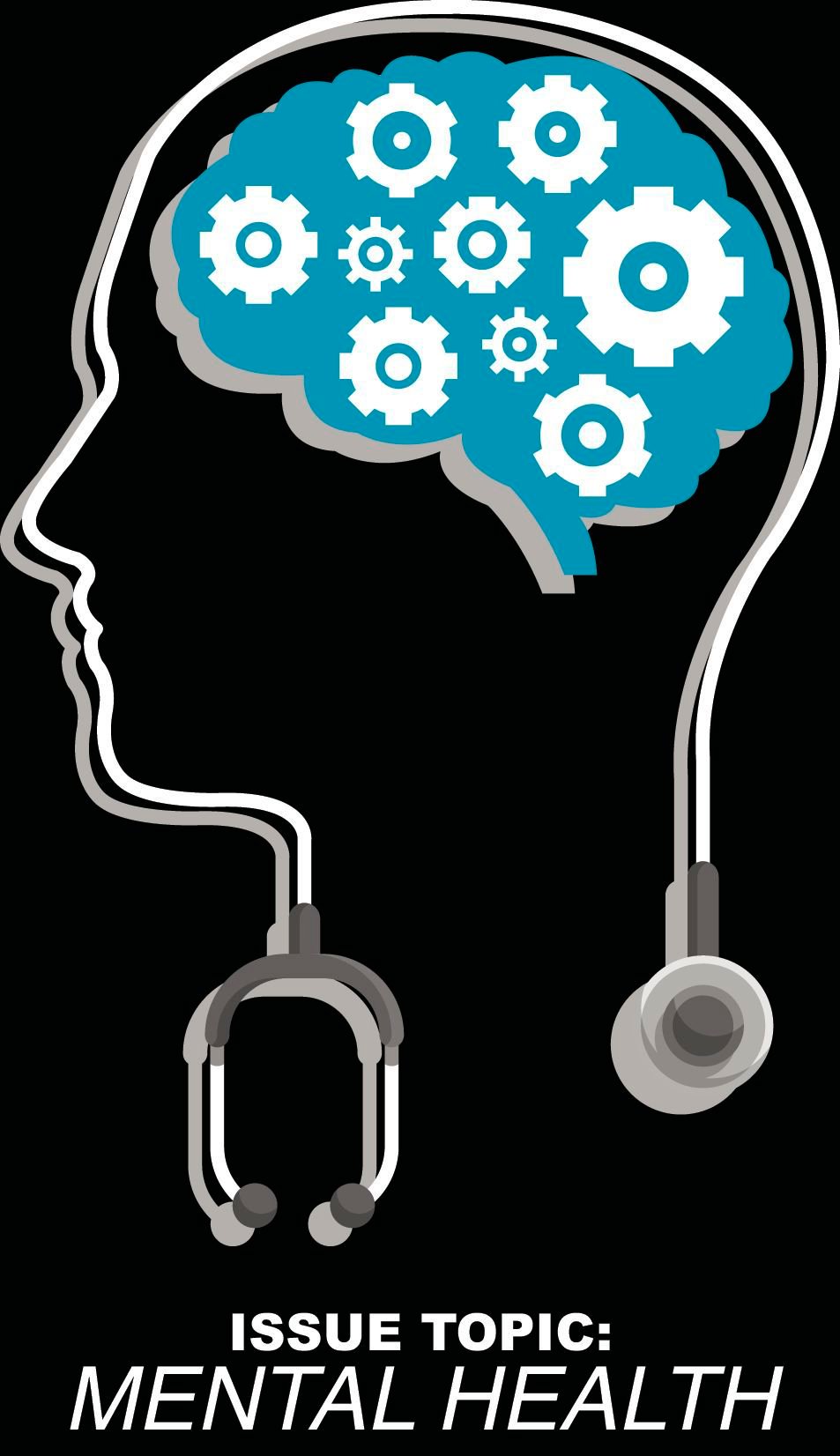 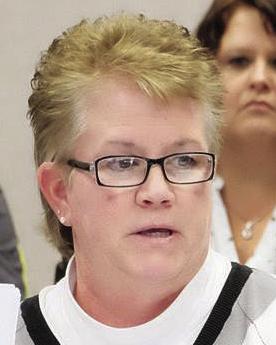 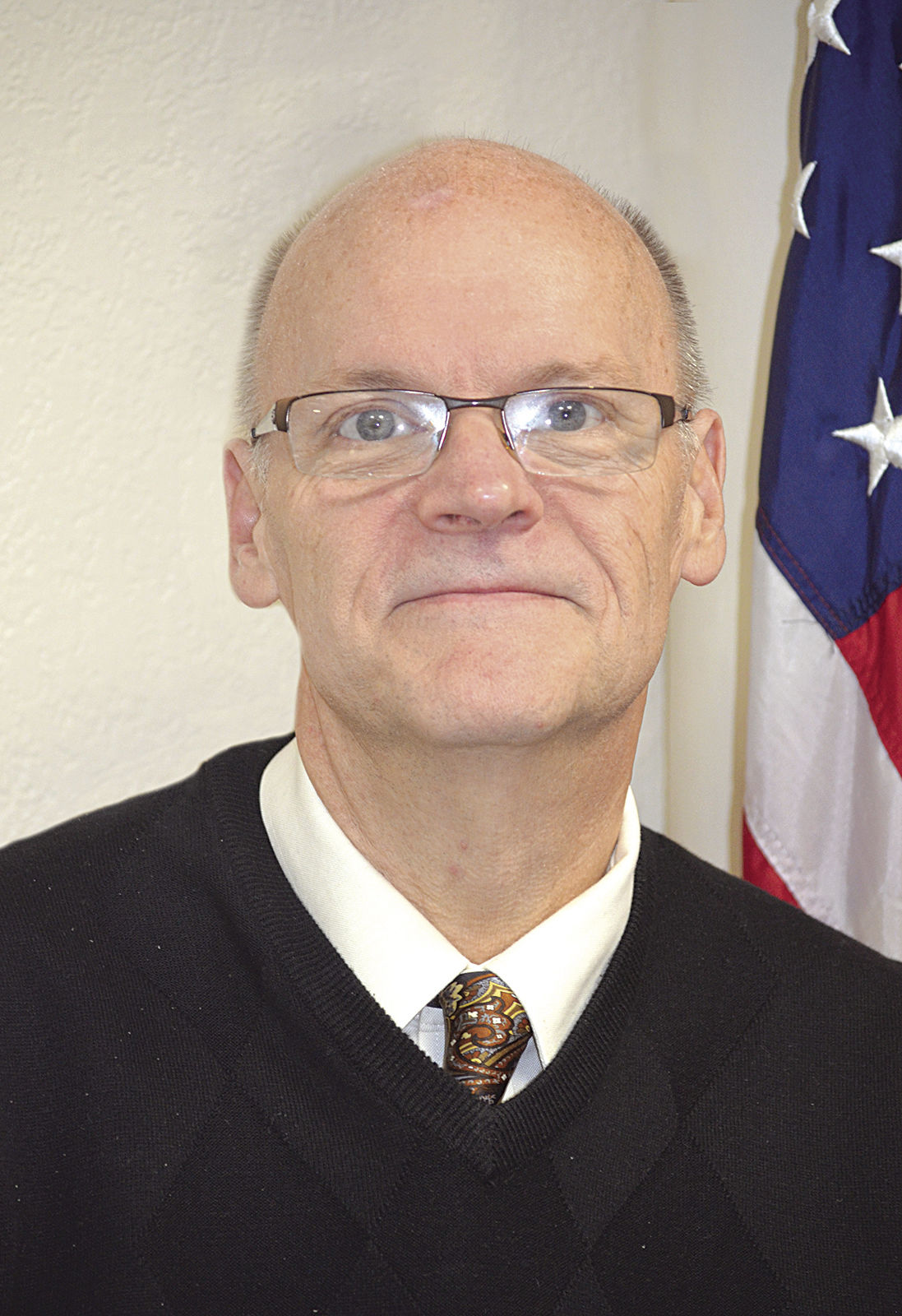 EDITOR’S NOTE: This is the fourth of a five-part series examining the challenges facing mental health services in Eastern Iowa.

Many of the 14 mental health and disability services regions created by the Iowa Legislature in 2012 have expressed concerns about how the regions are funded.

But, virtually all mental health care officials in Iowa also say that the legislation likely will be remembered as having improved the quality of life for thousands of people.

Simply put, both mental health providers and county supervisors agree that the formation of the regions has made many services more accessible than they would have been otherwise, which was the goal of the legislation.

Jim Irwin, a Clinton County supervisor who also is vice chairman of the Eastern Iowa region, agreed that there were big discrepancies in the level of services provided between the five counties before the regional approach was created.

Irwin said Clinton, Scott and Muscatine counties had good services available prior to 2012, but residents in more-rural, less-populated counties often needed to travel to larger population centers for service. In other parts of the state, that problem still exists.

“When you get in the north-central and south-central areas of Iowa, there are no large population centers that offer access to the same level of medical professionals and services that they might get here,” Irwin said. “There still are areas and regions that do not have all of the services in place that were mandatory.”

Financing those services, at least in some regions, has become a challenge. The Eastern Iowa region earlier this year, in an emergency session, cut $1.5 million from non-mandated programs to make ends meet.

“At some point in the next year or two, every region will have financial issues,” said Lori Elam, CEO of the Eastern Iowa region. “Services cost money, and the number of unfunded mandates continues to climb.”

Elam is fearful of cutting more services, including some  “creative solutions” that filled in impor-tant gaps in service.

For example, Iowa has a severe shortage of psychiatrists as compared to nearly every other state, causing long delays for psychiatric patients in need of a diagnosis or medication.

“Bridgeview in Clinton uses something called TelePsyche, which involves a doctor out of Arizona who sees patients on a TV screen,” Elam said. “The doctor is very good at what he does, and everyone just loves him.”

“Vera French has moved to something called open access,” Elam said. “Open access involves blocks of time five days a week when you can walk in and have an evaluation done by mental health professionals right then and there.

“You can’t necessarily see a doctor right that day, but it does help people who feel like they were listened to, they’re ‘in the door,’ and they didn’t have to wait,” she continued. “It gives them some sense of ‘you care about me and you’re letting me come in and talk to someone.’”

“A real person will answer and will ask you where you’re calling from, and they can call up a Rolodex of services that are available in your county,” Elam said. “If this person on this hotline is getting the impression that they’re not helping a whole lot, he or she can dispatch a mobile crisis-intervention team.”

This mobile crisis unit sprang into operation this past fall, and officials are thrilled by what they have seen.

“It’s a team of two health care professionals who can do an assessment, can talk to you, or even give you a ride,” she said. “They will not talk to you if you’ve swallowed a bottle of pills or if you have a knife and are threatening to cut yourself.

“If that happens, they’re going to call 911 and get an ambulance, because they need you to be safe and they need themselves to be safe,” Elam said.

She said that most of the time, the mobile teams can resolve the situation themselves. When they can’t, they can take someone to the hospital.

Elam also noted the development of peer drop-in centers. In DeWitt, there is Life Connections, which operates a peer-to-peer respite site at Rhonda’s House, at 1131 Hospital Drive.

The drop-in centers may offer a wide variety of other services, just like Vera French.

“They offer medication management; community support services; intensive psyche rehab; homeless outreach, where someone can find a place for them to live,” Elam said. “They can call our office for services if they don’t have insurance, and then we also can help them fill out paperwork to get them insurance.”

She said the drop-in centers have people who can empathize with what someone is going through.

“This is somebody who has a mental illness but is in recovery,” Elam added. “If you want to talk to somebody about something personal, you would rather talk to someone who has had the same situation or same experience.”