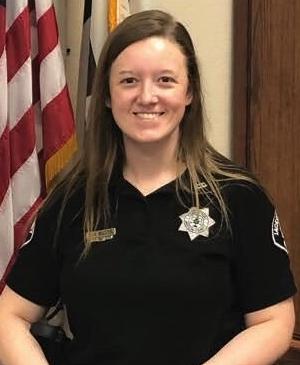 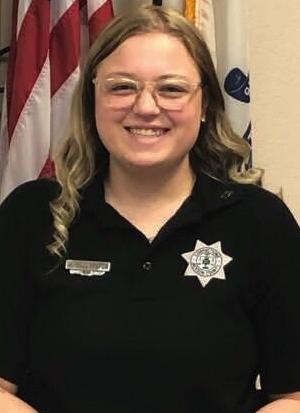 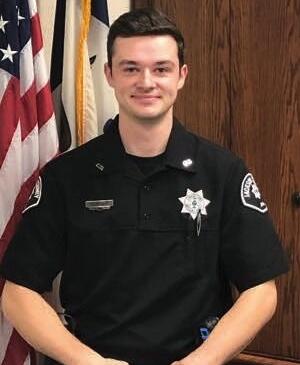 Nick Hager was hired as a full-time correctional officer at the jail, which is located in Maquoketa. Full-time status means he works 84 hours per 14-day period and receives benefits.

Budde, the daughter of Jayson and Stacy Budde-Heiar, graduated from Bellevue High School in 2013 and studied at the University of Iowa.

She previously worked a day-habilitation program working with individuals with disabilities and/or behavioral health challenges. Budde moved back to Jackson County and was hired as a jail correctional officer.

She was hired last month as a PRN correctional officer for Jackson County.

A Bellevue native, Hager graduated from Marquette Catholic High School in May 2020. He began working part-time at the jail later that year.

“Since my freshman year of high school, I knew I wanted to pursue a career in law enforcement,” he said. He is interested in a long-term career in the jail division of the Jackson County Sheriff’s Office.

To that point, Hager has worked more than 600 hours and said he enjoys what he does. He completed the Iowa Law Enforcement Academy Jail Certification program, is Taser certified, and been trained on de-escalation techniques. He currently attends Kirkwood Community College to complete his associate’s degree in criminal justice.

Scattered thunderstorms in the morning becoming more widespread in the afternoon. A few storms may be severe. High 77F. Winds SSW at 10 to 20 mph. Chance of rain 70%.