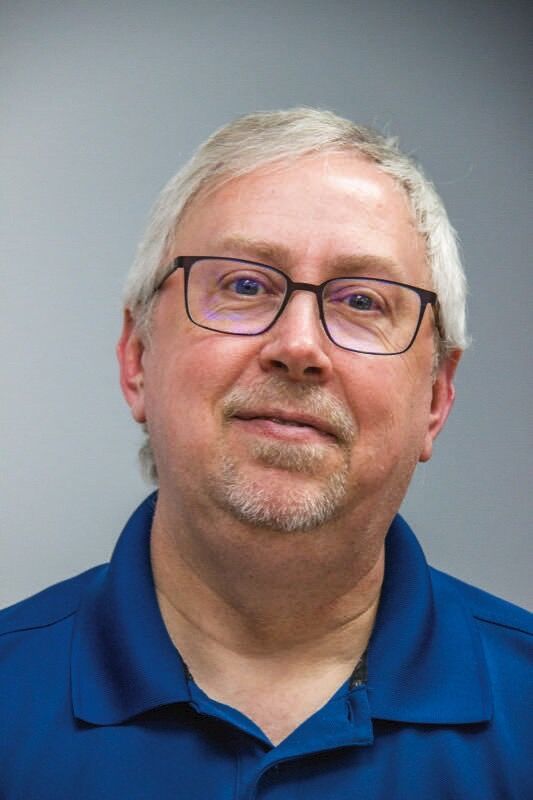 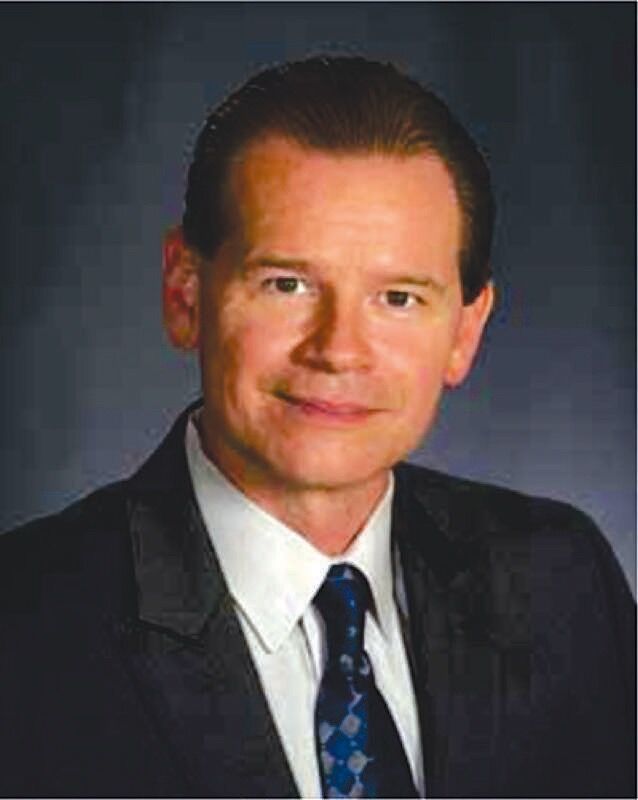 During a special meeting Jan. 7, board members unanimously voted to sign a sharing agreement with EICC.

The career and technical education plan calls for public school districts within EICC’s boundaries to join with the college to finance new facilities in Clinton County that would provide expanded technical training for high school students in eastern Iowa, including those from Maquoketa, Bellevue, and DeWitt.

By joining, Maquoketa committed to enroll 35 students or 15% of its juniors and seniors — whichever number is lower — into programs that are still under development by the college.

The signed agreement follows weeks of questions, concerns and conversations between Maquoketa school officials and EICC.

In the final weeks of 2020, Maquoketa’s school board members raised multiple questions and concerns about the agreement. They included a perceived lack of detailed commitment on EICC’s part, agreement longevity, student travel time, and EICC’s differing investments in the participating districts.

District officials held multiple discussions with Brian Kelly, president of Clinton Community College, which is part of EICC, to discuss those issues, including a concern about Maquoketa High School’s existing healthcare training course.

In a previous proposal, EICC planned to offer a Healthcare Academy through the college. Maquoketa board members feared this would detract its students from the high school’s well-established program and decrease additional state funding the district receives for that program.

EICC agreed to offer an information technology education program in its place, which pleased the board, including Michael Hayward.

“That’s a huge value,” Hayward said. “It’s an indicator of the value EICC places on seeking the input of the student body. … I think (the IT Academy) will be highly utilized. … I think it will be a big boon for the students.”

In addition to information technology education, CCC Maquoketa Center will offer engineering technology welding and CNC machining academies. Students successfully completing the academies will earn certificates and degrees they can take into the workforce.

EICC will meet four times a year with the superintendents of the participating districts to determine what, if any, changes need to be made to programming. EICC and programming will stay agile, Kelly told Maquoketa board members.

“We want to provide to students skills they can take into the workplace,” Kelly said.

For EICC’s plan to come to fruition, voters within EICC’s geography — Jackson, Clinton, Scott, Louisa, and Muscatine counties — must pass a $40 million tax referendum. The EICC board plans to hold a special meeting Jan. 13 to take action on the bond referendum vote, which would be held March 2.

Kelly said that because debt from previous capital projects will be paid off this year, passing the proposed referendum to expand technical training would have minimal impact on tax rates.

Should the referendum pass, the new facilities and equipment should be in place within two years, Kelly said.

Questions about the Covid Vaccine?

Center of EXCELLENCE IN FOOT CARE

Light snow this morning. Then remaining cloudy this afternoon. High 29F. Winds WNW at 10 to 15 mph. Chance of snow 80%.