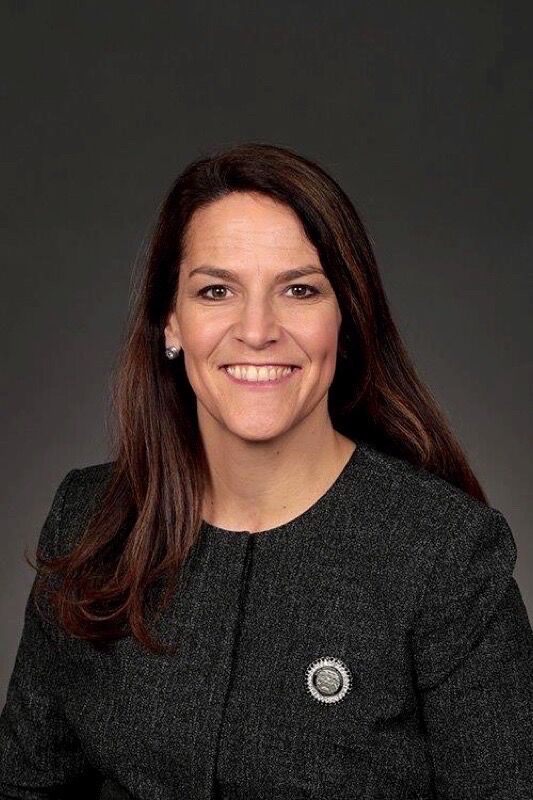 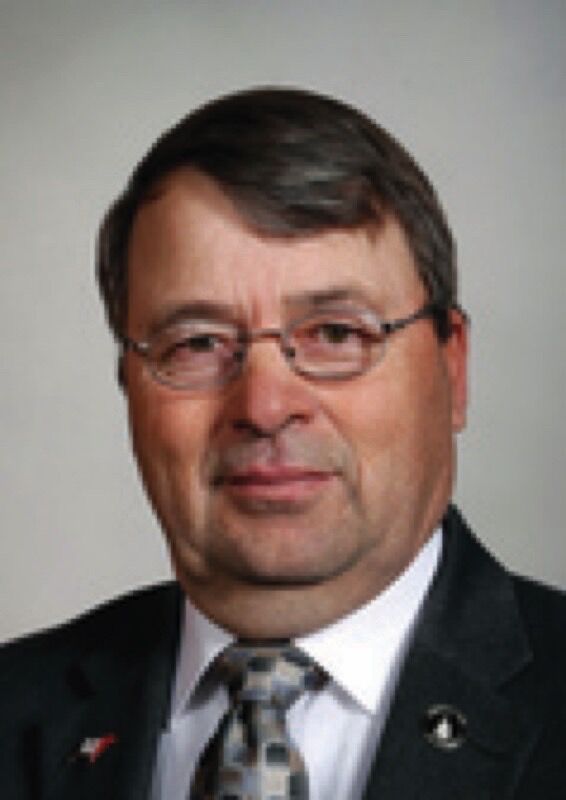 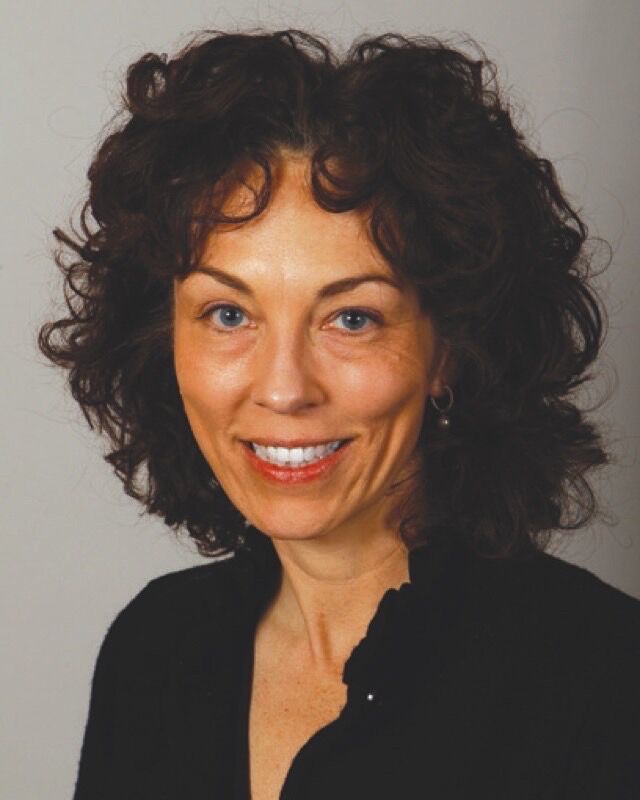 Editor’s Note: As a result of new legislative maps approved last year, the districts currently served by Sen. Chris Cournoyer, R-LeClaire, and Rep. Norlin Mommsen, R-DeWitt, who both intend to seek re-election, will change after the election this fall. The seat Cournoyer currently occupies will become Senate District 35 and will include Maquoketa, South Fork and Monmouth townships, which house the towns of Maquoketa, Baldwin and Monmouth. The seat Mommsen currently occupies in the Iowa House of Representatives will become District 70 and also will include Maquoketa, Baldwin and Monmouth in Jackson County.

Local economic development officials laid out their top legislative priorities at a meeting on a frigid early Thursday morning Jan. 6, naming the expansion of Highway 30, workforce development, improved broadband and preK-12 education to the top of the list.

Three area legislators listened and then shared their thoughts on what topics they see the Iowa Senate and House of Representatives tackling this year, all agreeing that income taxes and education funding are sure to be front and center.

The first local legislative coffee forum of the year was open to the public, both in person and by Zoom, and was hosted by Grow Clinton County at the Clinton School Administration building. That group grew out of an effort about five years ago by chambers of commerce and economic development agencies in Clinton County to “build partnerships and work together on our advocacy,” said Angela Rheingans, executive director of the DeWitt Chamber and Development Co., who opened the event.

She and others gave short presentations on each of the four priorities, followed by comments from Iowa District 49 Sen. Chris Cournoyer, R-LeClaire, District 97 Rep. Norlin Mommsen, R-DeWitt, and District 98 Rep. Mary Wolfe, D-Clinton, about what they expect to be the focus of the 2022 session, which began Monday. Questions from the public were taken after that.

Clinton County Board of Supervisors Chair Tom Determann encouraged lawmakers to “keep hammering the Highway 30” expansion to four lanes on the 40-mile stretch from Lisbon to DeWitt. Officials from cities along U.S. 30 have lobbied the Iowa Department of Transportation for years about the issue.

Determann noted that he and others were disappointed in a study by the Iowa Department of Transportation in 2019 that called for the stretch to be a super-two highway – a two-lane highway with periodic passing lanes. Making the highway near DeWitt four lanes has helped the city thrive, Determann noted.

Cournoyer, Mommsen and Wolfe all said they support making U.S. 30 four lanes across the state and are committed to using legislation to pressure the transportation commission as they have done in the past.

Among the economic development priorities noted by Grow Clinton County were resources and funding to effectively staff, provide equipment and deliver career planning for the Clinton County Regional Career and Technical Education Center opening in 2022-23; the ability to continue offering existing, as well as developing new, state incentives and resources to attract new business and industry while supporting the reinvestment of existing business and industry in Clinton County; and the appropriate use of tax increment financing (TIF) and tax credits.

One of the most exciting projects locally, the CTE is key to developing a better workforce and giving students the opportunity to explore options, she said.

“It’s not enough to say we want to support it. We do need to have the funding behind that. We need to work with our legislators and our businesses,” Rheingans said.

Wolfe, who is in her 12th year as a representative, spoke first among the lawmakers.

“When I started, two of the most important issues were Highway 30 and additional funding for education,” she said, adding that remains the case.

Mommsen also noted efforts to help small meat processors in the state and other agricultural issue, such as water quality.

“A lot of quality of life issues will be dealt with,” he said of the upcoming session.

Cournoyer echoed her colleague’s predictions about topics to be addressed this year and added possible legislation dealing with catalytic converter theft and revisiting an overhaul of the bottle bill.

They all touched on repealing income taxes as well.

Tax cuts have been a re-occurring theme as similar legislative forums took place across the state in the last couple of weeks. Democrats and Republican lawmakers have expressed some different views, according to media reports in the Des Moines Register and the Iowa Capital Dispatch.

Republican leaders are talking about eliminating the state’s income tax over time, while Democrats have said tax cuts should be targeted to the middle class.

Locally, Wolfe questioned if eliminating income taxes was the best tool to help rural areas, suggesting instead that the legislature should focus on funding quality of life and economic development issues.

“I’ll be interested to hear that discussion over the next several months … I know that’s what we’ll be talking about in Des Moines,” Wolfe said, who added that she has voted in favor of tax cuts in the past.

“Taxes will be big topic,” Mommsen said. “Iowans expect certain services. To think that the state is going to cut back on services just to give tax cuts is premature.”

For her part, Cournoyer said Iowa is at a competitive disadvantage when it comes to the tax structure for individuals and small businesses.

“Cutting taxes can stimulate the economy, and we have to be competitive,” she said, adding that she thinks the state can responsibly cut taxes while funding priorities in education, mental health and public safety.

Future legislative coffees are set for 11 a.m. at the DeWitt Community Center on Jan. 29, Feb. 26, March 26 and April 16. They are also set for 9 a.m. at the Clinton Chamber of Commerce on those same dates.