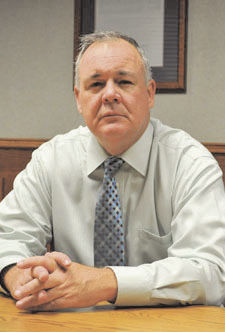 Attorney for the Drew Edwards family 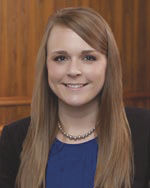 Attorney for the city of Maquoketa 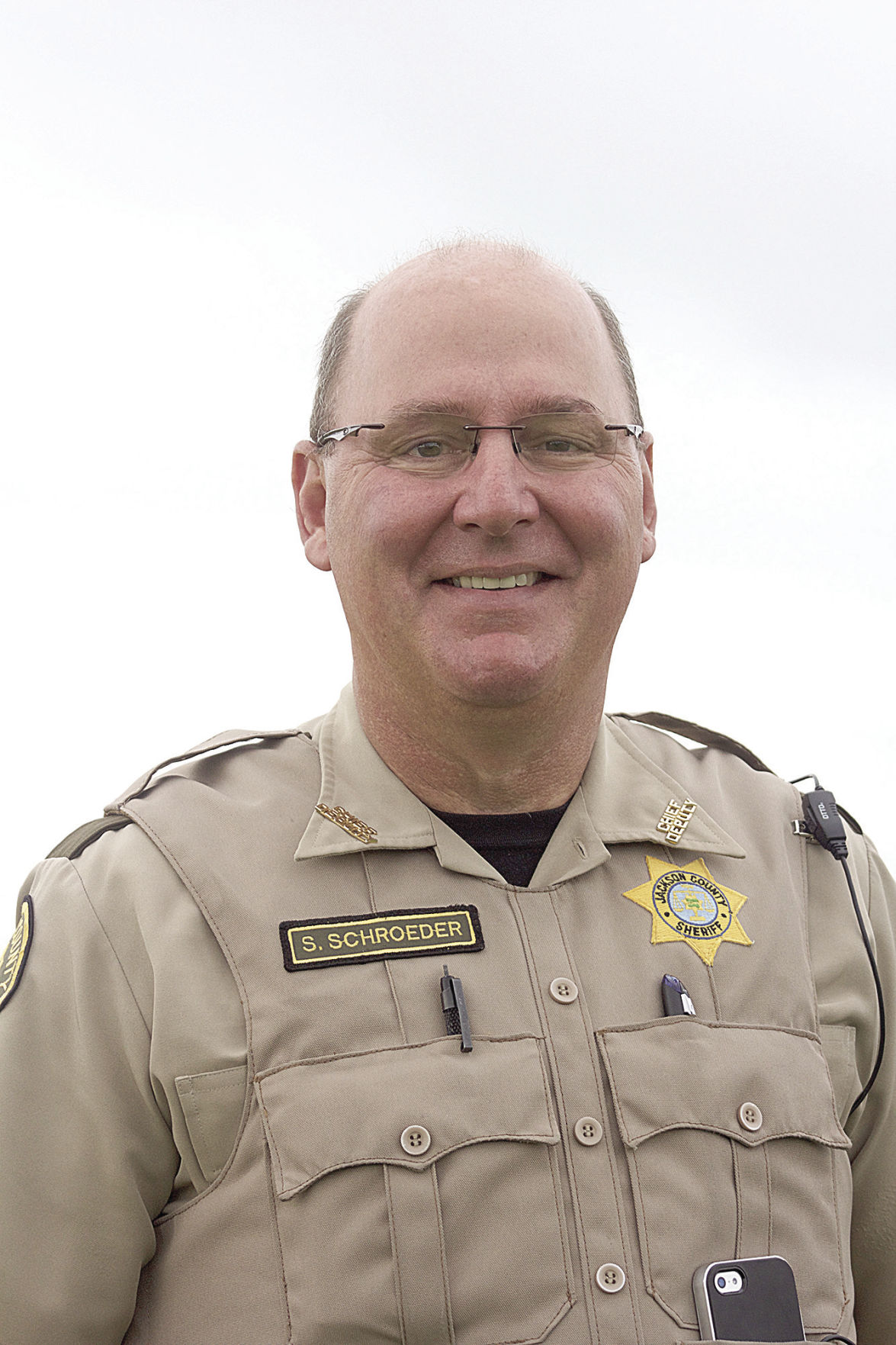 Attorney for the Drew Edwards family

Attorney for the city of Maquoketa

The family of Drew Edwards is seeking more information about the events surrounding the 22-year-old man’s death in Maquoketa during an altercation with city and county law officers in which a taser was used.

Cedar Rapids lawyer Dave O’Brien of Dave O’Brien Law, P.C., is representing the Edwards family in its effort to gain access to documents, videos and other materials that would provide more details about how Edwards died while being taken into custody shortly after 7 a.m. June 15 at West Apple Street near downtown.

Muscatine County Attorney Alan Ostergren and the Iowa Department of Criminal Investigation released findings last week which concluded there was no evidence of criminal conducton the part of law officers in connection with Edwards’ death.

“We weren’t provided all the answers,” O’Brien said of the press release and accompanying letter by Ostergren. Jackson County Attorney Sara Davenport requested the incident be reviewed by an out-of-county prosecuting attorney.

“This causes more questions than answers,” O’Brien said. “This is not the end. This is the beginning. We are going to get the information and make our own judgments. We believe the public deserves answers.”

O’Brien also said he has a witness who heard law officers tease Edwards about using a taser on him while Edwards was serving a six-month sentence at the Jackson County Detention Center for a probation violation earlier this year.

Adam Pape, jailer at the detention center, referred questions to the sheriff’s department.

Chief Deputy Steve Schroeder said he did not know O’Brien and had not heard of the allegations before Monday.

“I’m not aware of comments (made to Edwards) like that whatsoever, and that’s all I have to say,” Schroeder said.

A taser was used on Edwards during incidents with police in October 2016 in Maquoketa and again in May 2018 in the Jackson County Courthouse. Both times Edwards fought with officers, according to police records, and it took several officers to subdue him. Edwards was hospitalized after each incident.

On Thursday, O’Brien requested a copy of the entire file Ostergren evaluated, including all dictations, reports, interviews and 911 calls; body camera and cruiser audio and video; taser usage data; and the complete contents of the DCI investigative file, among other items.

His request was made of Holly Corkery, a lawyer with Cedar Rapids-based Lynch Dallas, P.C., which represents the city of Maquoketa.

On July 24, she denied most of the items in a June 28 information request from O’Brien. But now that the investigation is complete and no criminal charges are being filed, O’Brien said the information should be made public.

The Sentinel-Press on Friday filed a Freedom of Information request under Iowa Code 22 with Corkery for any audio and video from the incident, as well as taser usage data.

The attorney representing Drew Edwards’ family also was involved in a high-profile case involving a police shooting in Burlington in January 2015.

Dave O’Brien, of the Cedar Rapids firm Dave O’Brien, P.C., represented the family of Autumn Steele in a wrongful death lawsuit against the city of Burlington that resulted in a $2 million settlement last year.

Police Officer Jesse Hill was dispatched to the Steele home to investigate an argument between Steele, 34, and her husband. Steele was fatally wounded after Hill drew his service weapon and fired two shots when Steele’s dog approached him, according to police and press reports.

Hill slipped on the snowy ground, and one of the bullets struck Steele.

Some clouds this evening will give way to mainly clear skies overnight. Low 47F. Winds NNW at 10 to 15 mph.