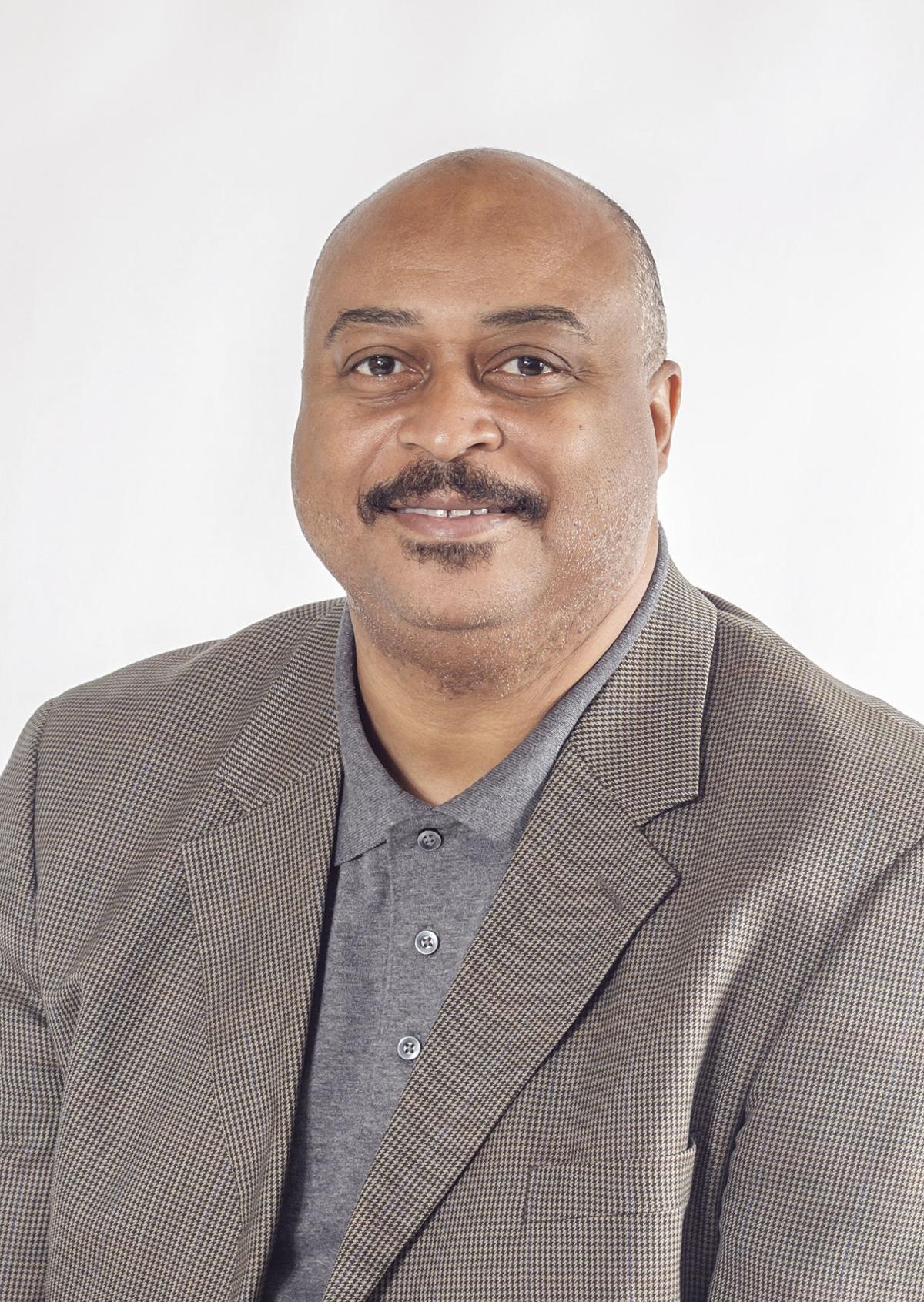 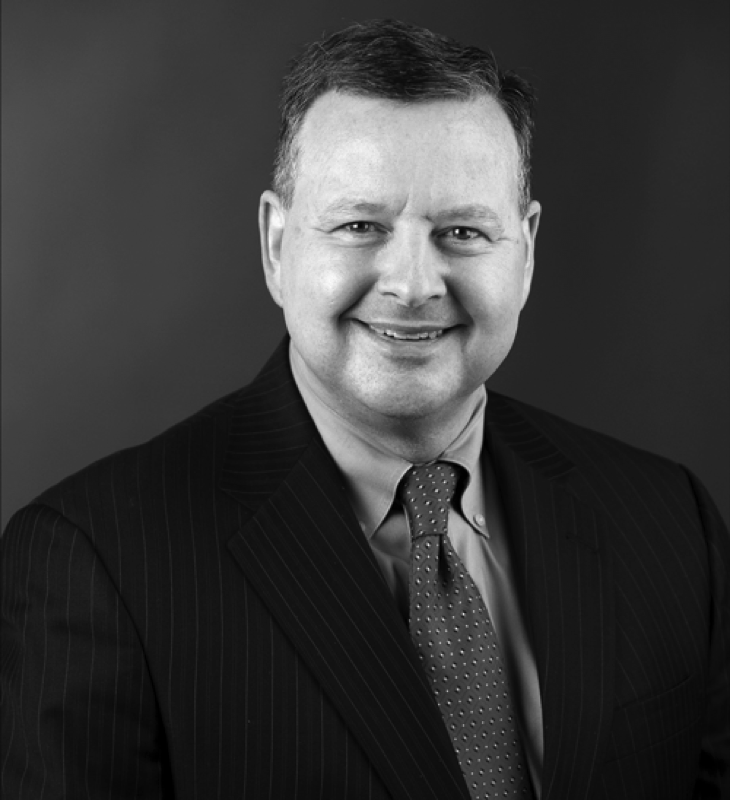 Maquoketa city staff will likely manage the city’s business without a city manager until at least mid-year, according to an interim transition plan developed by city employees.

The city’s finance and personnel committees met to further discuss the search for a new city manager, among other issues, and intend to continue to meet  every other week.

According to that transition plan, the Maquoketa City Council would hire a consultant to direct the city manager hiring process in April, hire a manager in June, and train that person in July.

However, that transition plan has not been formally approved by the city council and is subject to change as the year progresses.

The transition plan became necessary after the council accepted Gerald Smith’s resignation earlier this month and decided that he did not have to be in the office but must be accessible to the city through mid-February.

While her work experience does not include managing a city, she has managed similar numbers of employees at previous jobs in Honduras and Iowa City.

“I’m experienced in code enforcement, economic development, and community development, which are key aspects of city management, and I have an MBA,” Smith said. “Not to be discounted is that I’ve been here for a year and a half, am familiar with personnel, processes and projects. That should be helpful in keeping things moving and bridging to the next person.”

Smith told the Sentinel-Press that she does not plan to apply for the full-time city manager position, so she will serve as the interim city manager until a new one is hired. That search isn’t likely to begin until April.

First, the council will have to decide if it wants to hire a consultant or manage the search process itself.

Cities have successfully filled city manager positions both ways, according to Alan Kemp, executive director of the Iowa League of Cities in Des Moines. The league assists its member cities with training, insurance and investment needs, and other resources.

“The benefit that a consultant can bring is they understand and know how to run the search process and may know of individuals seeking a new position,” Kemp explained, but he added that the League of Cities does not offer a recommendation on how to manage process.

The city paid HueLife more than $14,000 to conduct the search, which yielded 35 applicants nationwide between February and April 2017. The firm culled the list to 12 and presented their resumes to the council in May.

The public met the four finalists a month later and the council offered the position to James Odean of Davenport, who declined the job, which the council then offered to Gerald Smith. Smith accepted the job one week later.

The city’s finance and personnel committees, human resources, and Mallory Smith will review and update the city manager job description in coming weeks. Smith said she did not know what, if anything, needed to be changed in that description.

In the existing job description, the city manager’s role is in charge of financial planning and budgeting, represents Maquoketa at various meetings and supervises city departments. The city manager also recommends policies and procedures.

Councilman Mark Lyon seemed assured the city would find an abundance of candidates for the job.

“This is a pretty attractive community, so I’d expect to have less problems than other communities (finding a new city manager),” Lyon said.

Councilwoman Jessica Kean hopes to find a candidate who lives nearby. “Then maybe they’d stay around a little longer,” she said, adding that then the city could avoid hiring a consulting firm.

The change in leadership comes as Maquoketa embarks on a Platt Street reconstruction project slated to start later this year, a new South Main Street Bridge in 2022, significant upgrades to the city’s wastewater treatment operations, various downtown improvements, and countless other projects, as well as the budget for fiscal year 2022.

Such projects can move forward successfully without a full-time city manager in place, Kemp said.

“Cities often have consultants, such as engineers, bonding attorneys, and financial consultants that are helping,” he noted. “Other staff or city officials will also assume some of the oversight.”

The finance and personnel committees are scheduled to meet at 3 p.m. Feb. 22.