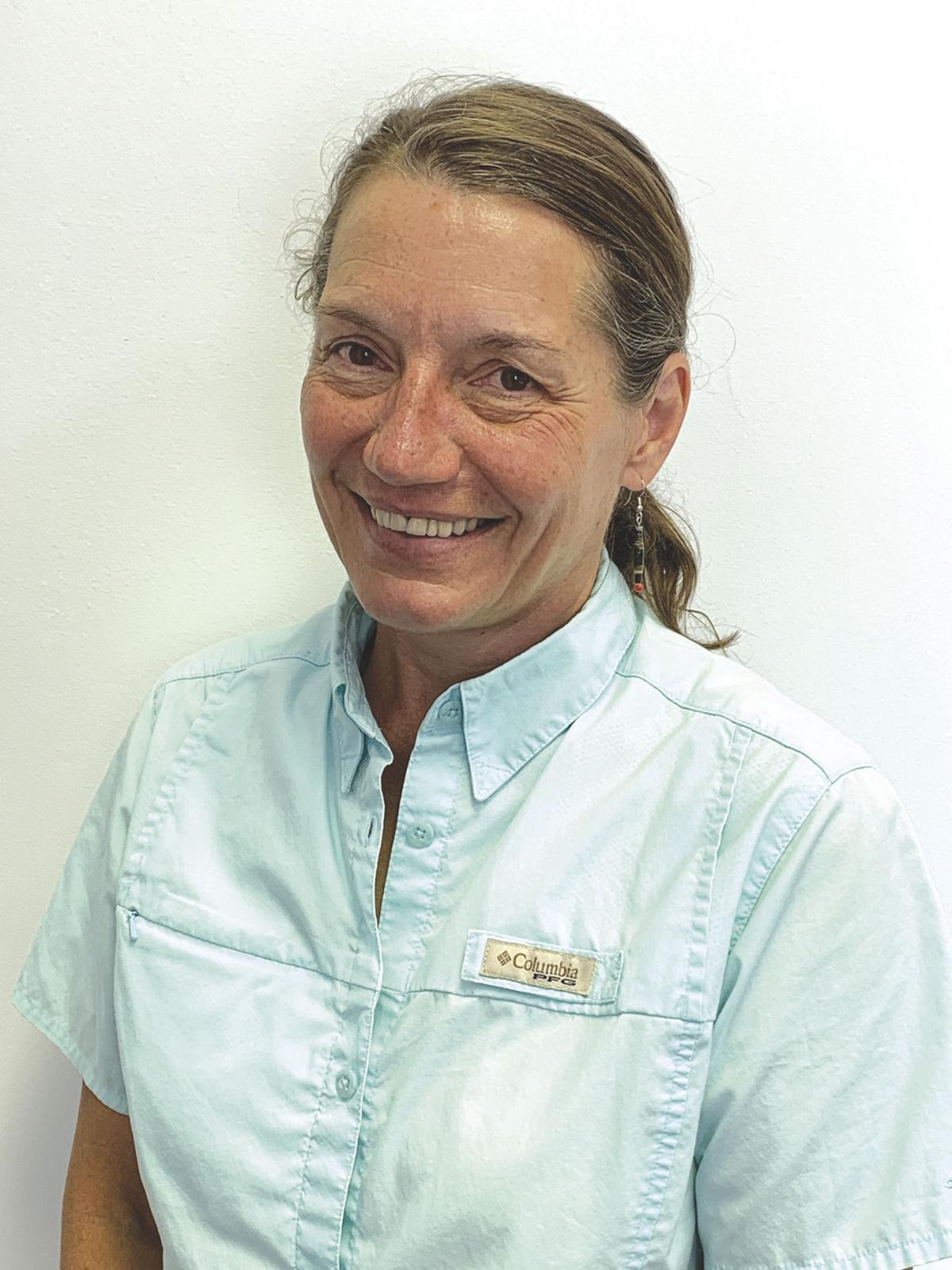 “Our goal is to

This old photo shows the Clinton Engines property during its heyday decades ago. All buildings except the administration building were demolished by 2003. Maquoketa plans to monitor about 140 properties near the site to see if a hazardous chemical the small-engines manufacturer used is leaching through the soil.

“Our goal is to

This old photo shows the Clinton Engines property during its heyday decades ago. All buildings except the administration building were demolished by 2003. Maquoketa plans to monitor about 140 properties near the site to see if a hazardous chemical the small-engines manufacturer used is leaching through the soil.

About 140 households and businesses surrounding the former Clinton Engines site will be asked to participate in a free monitoring program to determine how far a hazardous chemical may be spreading in Maquoketa.

City officials planned by Friday to mail letters about the voluntary program to property owners near the former small-engine manufacturing site.

A hazardous chemical leaching into the soil and spreading outside the Clinton Engines property prompted the chemical monitoring.

Trichloroethylene (TCE) has been found at the 605 E. Maple St. property and appears to be spreading northeasterly from there. TCE is a common but hazardous solvent Clinton Engines used decades ago to degrease engines.

The city entered a voluntary cleanup program overseen by the Iowa Department of Natural Resources. In a three-page letter to the city in September, the DNR requested further assessments and possible solutions for the TCE problem.

“We’re trying to rule out as many (properties) as possible” and especially learn about possible chemical leaching north of East Platt Street, according to James Marek, Impact 7G senior technical adviser. The city hired Impact 7G to help with soil and water testing at the former Clinton Engines site.

About 140 properties lie in the monitoring area. Those property owners will receive letters that include details about the program as well as a timeline of Clinton Engines’ property history, a map of the targeted geographic area, and a fact sheet about trichloroethylene (TCE).

As part of the monitoring process Impact 7G would enter the home or business and drill about a 1-inch hole through the concrete basement floor.

Marek said the hole would be sealed against leaks and vermin while the tests were being conducted and at their conclusion.

The monitoring results will help Impact 7G and the DNR determine how far the hazardous chemical contamination may have spread.

Testing would start in the spring, most likely April or May, according to Maquoketa Property Maintenance Inspector Mallory Smith.

“Our goal is to get maximum participation,” Smith said.

Clinton Engines opened in Maquoketa in 1950, manufacturing millions of air-cooled engines for everything from garden tillers and chainsaws to irrigation pumps and outboard motors.

When the business closed in the 1980s, the numerous factory buildings were left to crumble.

The then-Clinton Engines Corp. was bought out of bankruptcy in 1985. The land was eventually deeded to the city in 2000 as a brownfield site. A brownfield site is an abandoned industrial site that may still contain low-level hazardous contaminants that dissuade potential developers from using it.

Federal Environmental Protection Agency officials have studied the extent of the contamination on the site since that time. In 1999, tests showed groundwater beneath the property contained volatile organic compounds that exceeded acceptable standards.

By 2003, the city demolished all abandoned structures on the property except the administration building.

The city in 2012 enrolled the property in the Iowa Land Recycling Program (LRP), administered by the Iowa DNR. The LRP is a voluntary cleanup program with the aim of taking a contaminated site and redeveloping it to a specified type of land use, according to the DNR. Participants who successfully complete the program receive a “No Further Action” certificate, which protects the property owner from any further environmental responsibility for the site.

The city has continued monitoring contamination levels with the help of federal brownfield assistance dollars through East Central Intergovernmental Association. Impact 7G has conducted extensive soil and groundwater tests at the site and reported those results to the Iowa DNR.

Residents should not be concerned about their drinking water, Maquoketa’s Alliance Water Resources Director Jeff Bodenhofer said last fall. He explained that the city’s aquifer, where Maquoketa residents’ water comes from, is located “well below and away from” where TCE levels have been reported.

Generally sunny despite a few afternoon clouds. High around 45F. Winds SSW at 10 to 15 mph.