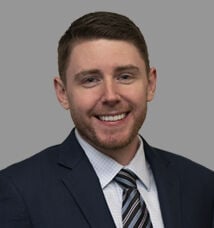 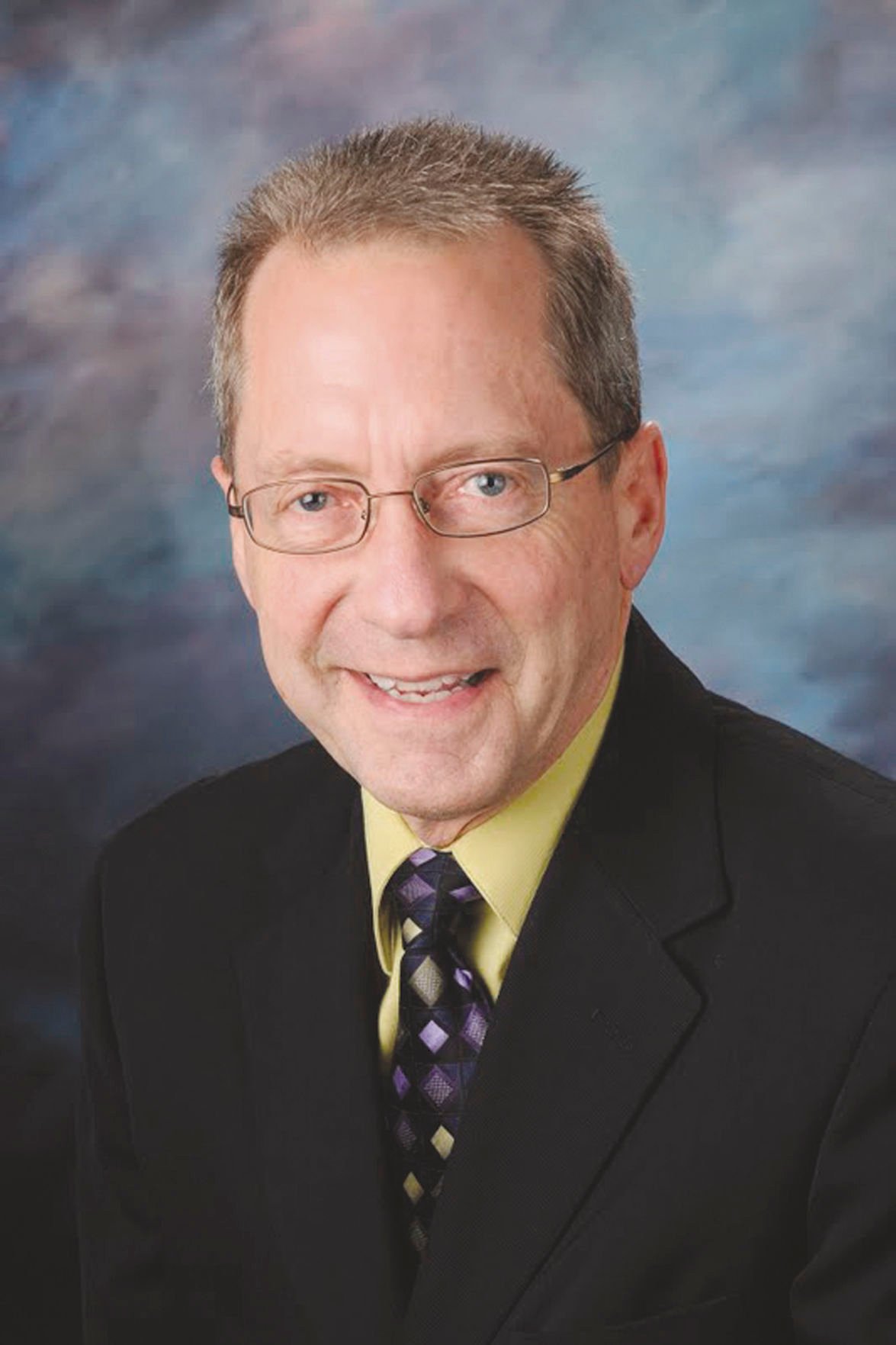 Dave Heiar of the JCEA is assisting in seeking grants to rehab the Mitchell-Maskrey Mill building.

Despite a few public concerns, the Maquoketa City Council cleared the way for a Cedar Rapids developer to construct what will likely be a new grocery store in Maquoketa.

The council last week unanimously approved a development agreement with BR2 Development LLC to construct a 27,500-square-foot building on 4 acres of land south of Maquoketa across from the new Citizens State Bank. That’s a $5 million investment in the community, according to David Heiar, senior adviser for the Jackson County Economic Alliance, which has been working with the developers.

Councilman Josh Collister, who works for Hy-Vee, abstained from voting. That’s because the developers expect a Hy-Vee Dollar Fresh grocery to open in the building, according to realtor Ryan Fitzpatrick of Cushman & Wakefield Iowa Commercial Advisors. Fitzpatrick has been working with Hy-Vee on its recent Dollar Fresh expansions, which most recently include a grocery in Dyersville.

The city’s agreement is with the developer, not Hy-Vee specifically, Heiar explained. However, he said it is “possible, but highly unlikely” that a business other than Hy-Vee would move into the new building due to BR2’s relationship with Hy-Vee.

“Dollar Fresh is a new concept from Hy-Vee,” Fitzpatrick said, explaining that the store is aimed at smaller communities the size of Maquoketa.

In addition, Hy-Vee partnered with DSW (Designer Shoe Warehouse), a shoe and clothing retailer, to sell a selection of shoes of all styles for all ages, as well as the Joe Fresh clothing line of “around-the-house wear,” Fitzpatrick said.

The proposed Dollar Fresh store could bring 10 to 40 new part-time and full-time jobs to Maquoketa and would be open seven days a week.

Maquoketa’s location would be one of the first newly constructed buildings designed specifically for Dollar Fresh.

Construction could be completed by September 2021.

Heiar said he thinks the Dollar Fresh addition will encourage more Maquoketans to shop locally while drawing people from outside town into Maquoketa to shop there and at already established retailers.

Maquoketa sports two grocers: Fareway Store and Wal-Mart. A Dick’s Piggly Wiggly became the third grocer in town when it opened in January 2004 at Westgate Drive (the current home of Fareway) but closed at the end of May 2008.

Wendy McCartt, director of the Maquoketa Area Chamber of Commerce, asked Fitzpatrick if Dollar Fresh would have a pharmacy, counter for fresh meat, bakery, and online ordering and/or curbside delivery.

A pharmacy is not in the plans for Dollar Fresh, Fitzpatrick said. Customers will be able to order online and received no-contact, curbside delivery.

A butcher will be onsite pre-packaging fresh meat for the coolers but will not be cutting meat to order, Fitzpatrick said. There will be no onsite bakery; bakery items will be delivered to the store.

The developer plans to use tax rebate incentives from the city to bring the project to fruition.

As part of the agreement, BR2 Development asked for and received a 90% rebate of the incremental property taxes — up to $1.3 million over 15 years. The developer still would pay mandatory property taxes such as debt service to the city, physical plant and equipment dollars to the school district, etc., Heiar explained to the city council earlier this month.

Adding the project to the urban renewal plan allowed the city to offer tax-increment financing (TIF) as an incentive tool to entice businesses to the area.