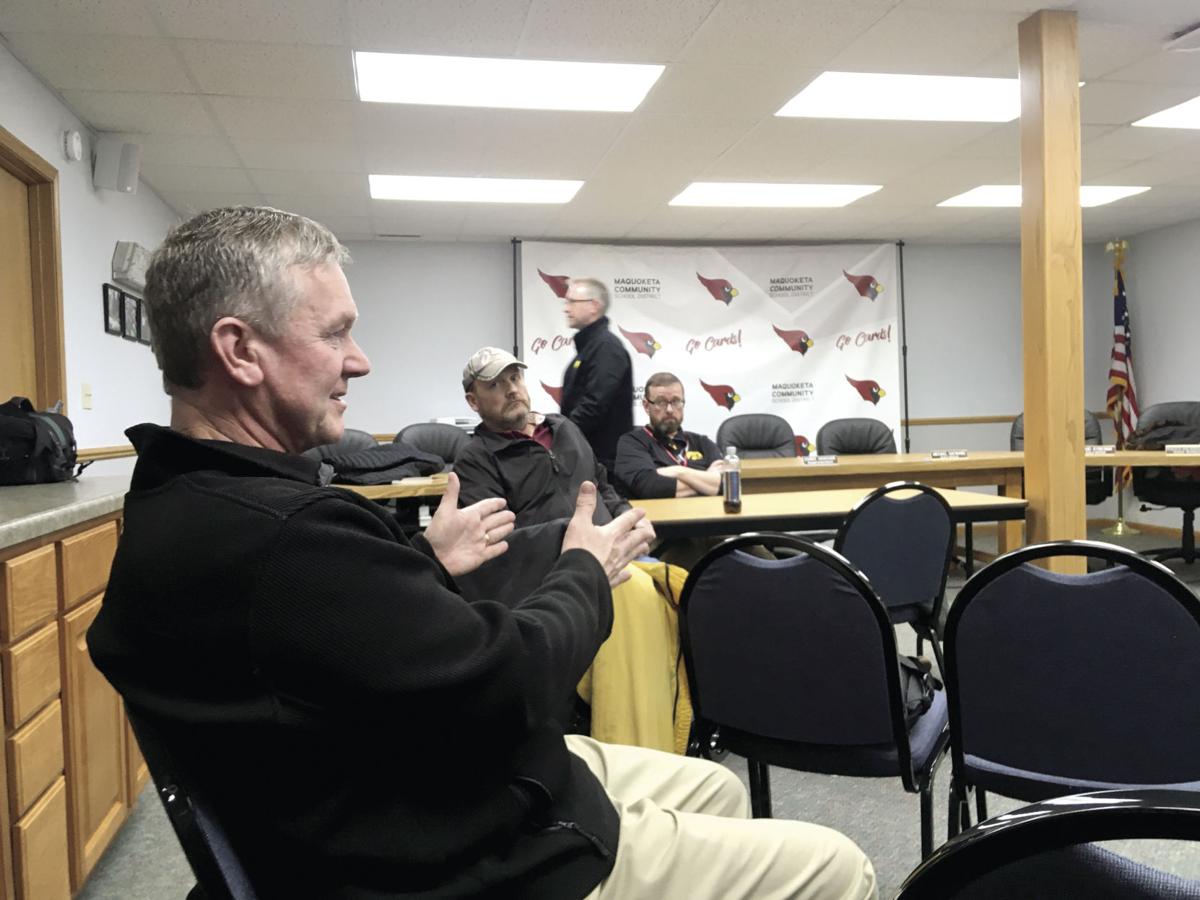 Briggs Elementary School Principal Pat Bollman told members of the Maquoketa Community School District’s facilities committee that while the school district appears to have declining enrollment, trends in education require more teaching space. Briggs is running out of that space, he said. 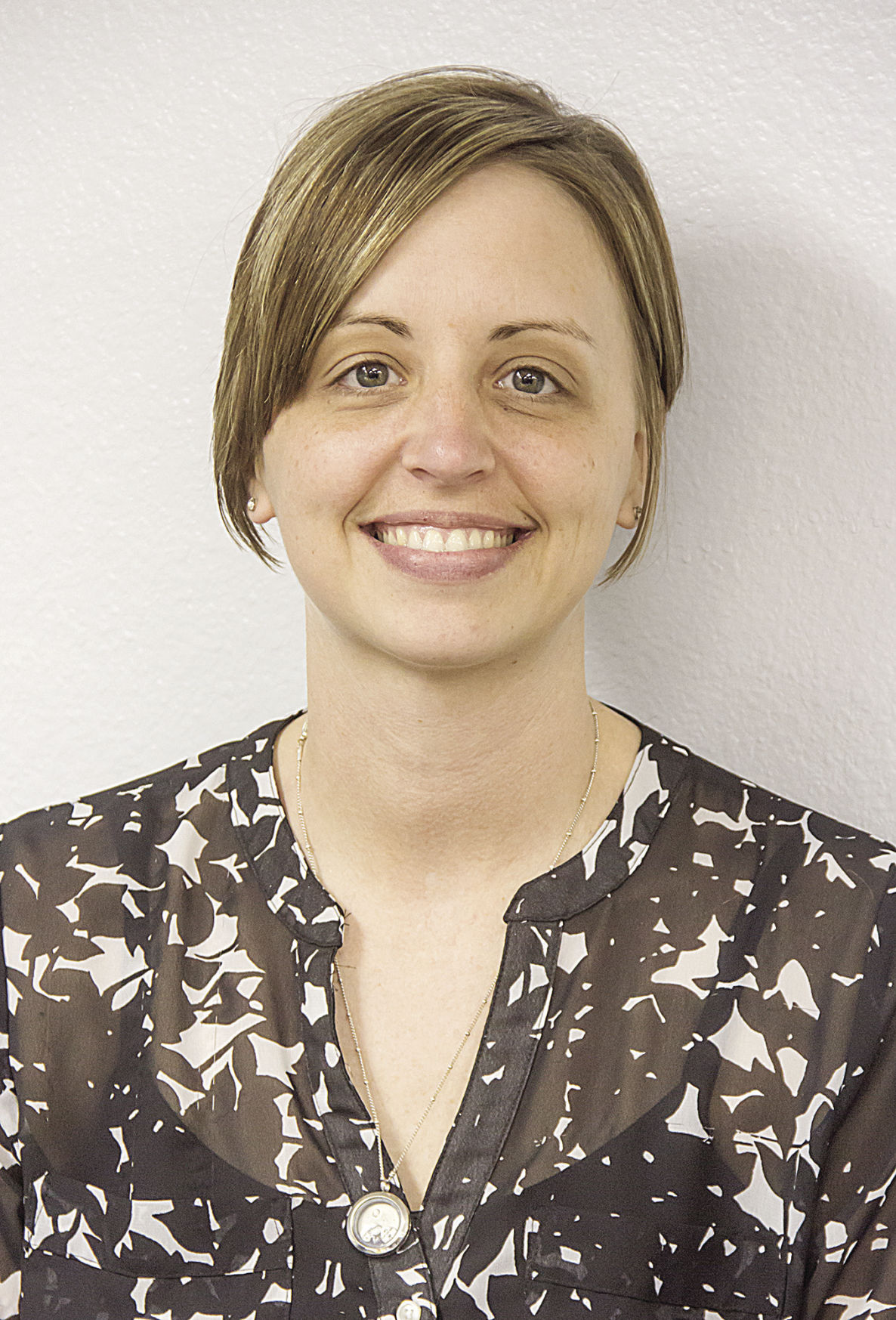 “I think it’s worth paying an architect to dig in a little bit deeper. Conceptual [drawing] is good, but if we’re really going to start to move forward, we have to have some of those more in-depth studies of what’s really possible.” 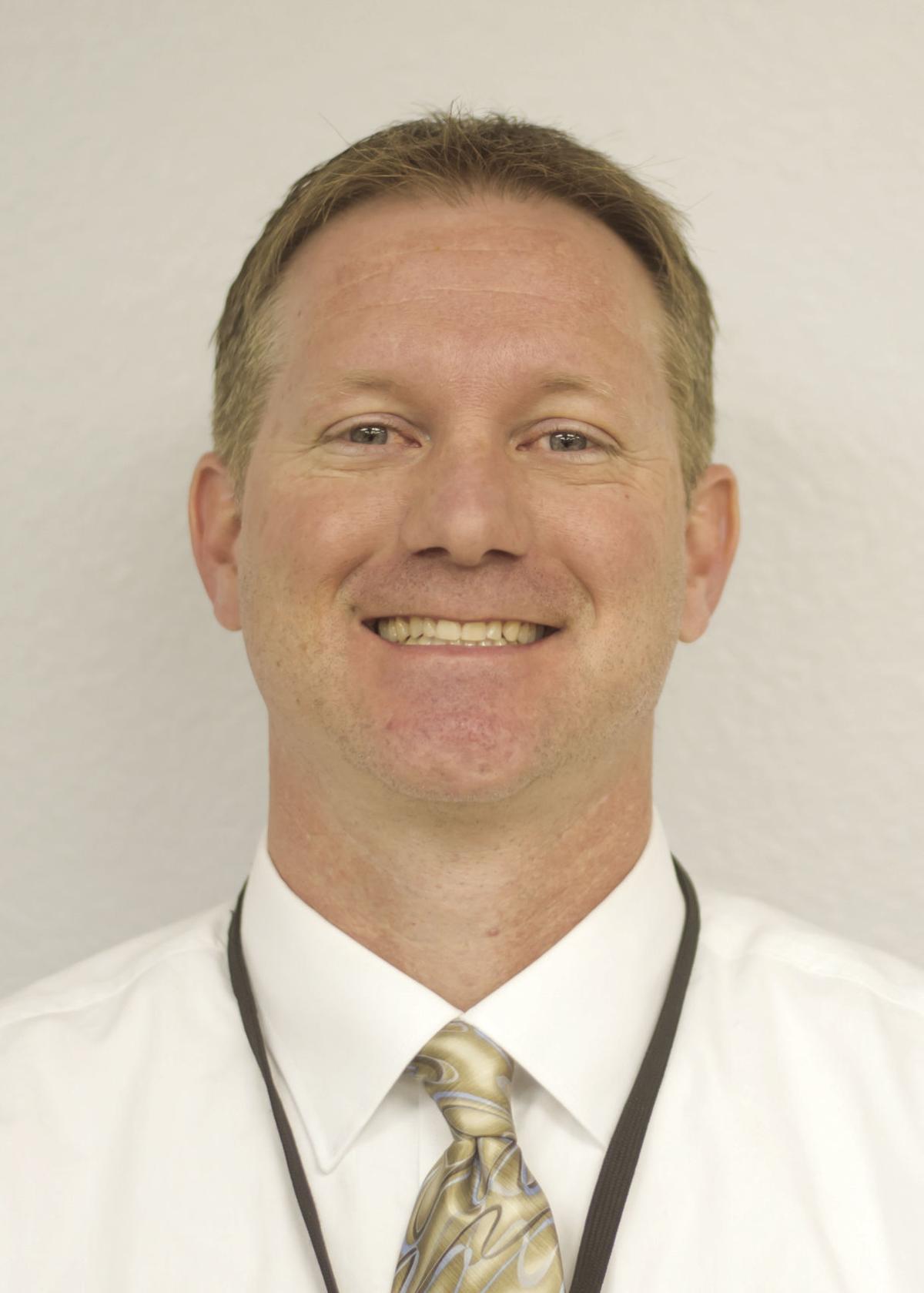 Briggs Elementary School Principal Pat Bollman told members of the Maquoketa Community School District’s facilities committee that while the school district appears to have declining enrollment, trends in education require more teaching space. Briggs is running out of that space, he said.

“I think it’s worth paying an architect to dig in a little bit deeper. Conceptual [drawing] is good, but if we’re really going to start to move forward, we have to have some of those more in-depth studies of what’s really possible.”

Here’s a different vision for school buildings in Maquoketa: make a single campus for preschoolers through fifth graders at Briggs Elementary.

This vision would depend on the city’s willingness to give or sell to the district some of Little Bear Park to the east of Briggs, to be built up into early childhood and other classrooms.

After meeting with city officials, Maquoketa Community School District Superintendent Chris Hoover said the city was unlikely to sell or give the whole park to the school, but part of it might be an option — namely the strip directly to the east and north of Briggs, including blacktop, ash trees, and an old playset.

Earlier this fall, the facilities committee had considered retrofitting Cardinal Elementary into an early childhood center, then shifting grades “up” and building an addition for seventh and eighth graders at the high school. However, the school wouldn’t have the money to make changes at Briggs and Cardinal and build an addition at the high school, officials said.

Such an option would have kept four Maquoketa school campuses. Building at Briggs would reduce the school to three campuses.

The plan is only in the discussion phase.

Architects estimated the cost of building classrooms for younger kids at Briggs to be between $8 million and $8.8 million, just a hair under the $9 million that the school’s bonding agents estimated the school could borrow without a referendum. The school board has already promised about $900,000 toward a new ag learning addition to the high school, however.

The architect’s estimate of $8.8 million was a guess based on square footage, not on specific plans. It included only construction, not dirt work or other costs.

Facilities committee members —including district administrators, school board members, and educators — didn’t have much to say about the future of Cardinal if its kids were moved to Briggs’ campus.

Cardinal Elementary has an open floor plan with walls mostly constructed by teachers’ bins, bulletin boards, furniture, and other items. That doesn’t stop classroom noise from traveling, leaving kids prone to distraction, officials said. In addition, some walls built to alleviate the problem have made heating and cooling inconsistent in the K-2 building.

Retrofitting the interior of Cardinal would cost about $7 million, according to architect’s estimates. That would “basically destroy the inside of Cardinal,” Hoover said.

Until the early 2000s, Cardinal and Briggs housed students K-5. The district switched to preK-2 and Cardinal and grades 3-5 at Briggs in part to have all students of the same age together.

Teachers and educators in Wednesday’s meeting sounded excited about the logistical and curricular opportunities of a K-5 campus. Being in one place would cut travel time for any educators who drive between Briggs and Cardinal and would make it easier to coordinate across grade levels.

“I love the idea of putting preK-5 in one area,” said special education teacher Kalli Bormann. “There’s ample opportunity for cohesion. I think there’d be so much to gain by doing it.”

It would also save money for the district, eliminating the need for one administrator and possibly allowing more efficiencies for teachers and staff who aren’t tied to a specific grade level, district officials said.

On Wednesday, facilities committee members looked at orange and green rectangles on a map of Briggs and Little Bear Park that could represent the future building.

Much of the conversation centered on details: what would make sense to build where, how big would classrooms have to be, where would buses go, and how would the district transport meals between gym/cafeteria areas.

Part of the argument for building at Briggs is that it could be closer to kids, the superintendent said. Hoover said free meal participation was much higher when those meals were held at Briggs rather than Cardinal, and a central location could boost participation in after-school or wraparound programming.

Starting to consolidate campuses would allow the school district to plan for the shrinking enrollment expected to continue across Iowa schools in coming years, he said.

Briggs Principal Pat Bollman said that, despite declining enrollment, “we have less space than we’ve ever had,” because more small-group instruction requires separate areas. “The space is used up in a hurry,” he said.

“It’s a good idea,” Bollman continued. “We just need to get an idea of what the space will allow.”

Hoover emphasized that all the ideas presented at facilities committee meetings are far from set in stone. Any plan would still have to be approved by the school board. Hoover also said the city was unwilling to delve deeper into the possibility until the school district had a firmer plan.

“I think it’s worth paying an architect to dig in a little bit deeper,” said school board member Tanya Roeder. “Conceptual [drawing] is good, but if we’re really going to start to move forward, we have to have some of those more in-depth studies of what’s really possible.”

Last month, Hoover said the facilities committee had abandoned the idea of taking care of babies in a future daycare. School-run daycares lose money and would compete with local providers, he said.

If the school continues with an early childhood center, it would still include preschool classrooms and “wraparound care” that preschoolers could attend during the half of the day they aren’t in class.

One of the original drivers behind an early childhood center was the thought that Maquoketa might lose fewer kids who open-enroll out to schools that have early childhood care, district officials said.

In a recent district survey of 17 family that live in Maquoketa’s district but send their kids to other schools, five families responded that wraparound care was a factor in their decision to educate elsewhere.

Seven families responded that other schools were more convenient to where they worked or lived, and nine families wanted the smaller class sizes available at smaller schools.

Cloudy with light snow developing during the afternoon. High 31F. Winds S at 10 to 20 mph. Chance of snow 70%. Snowfall around one inch.

Ham and Cheese Omelet Breakfast
We are Celebrating