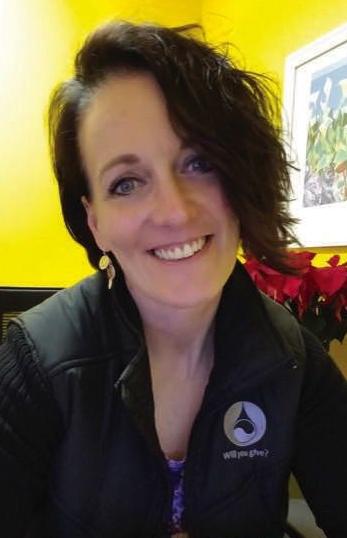 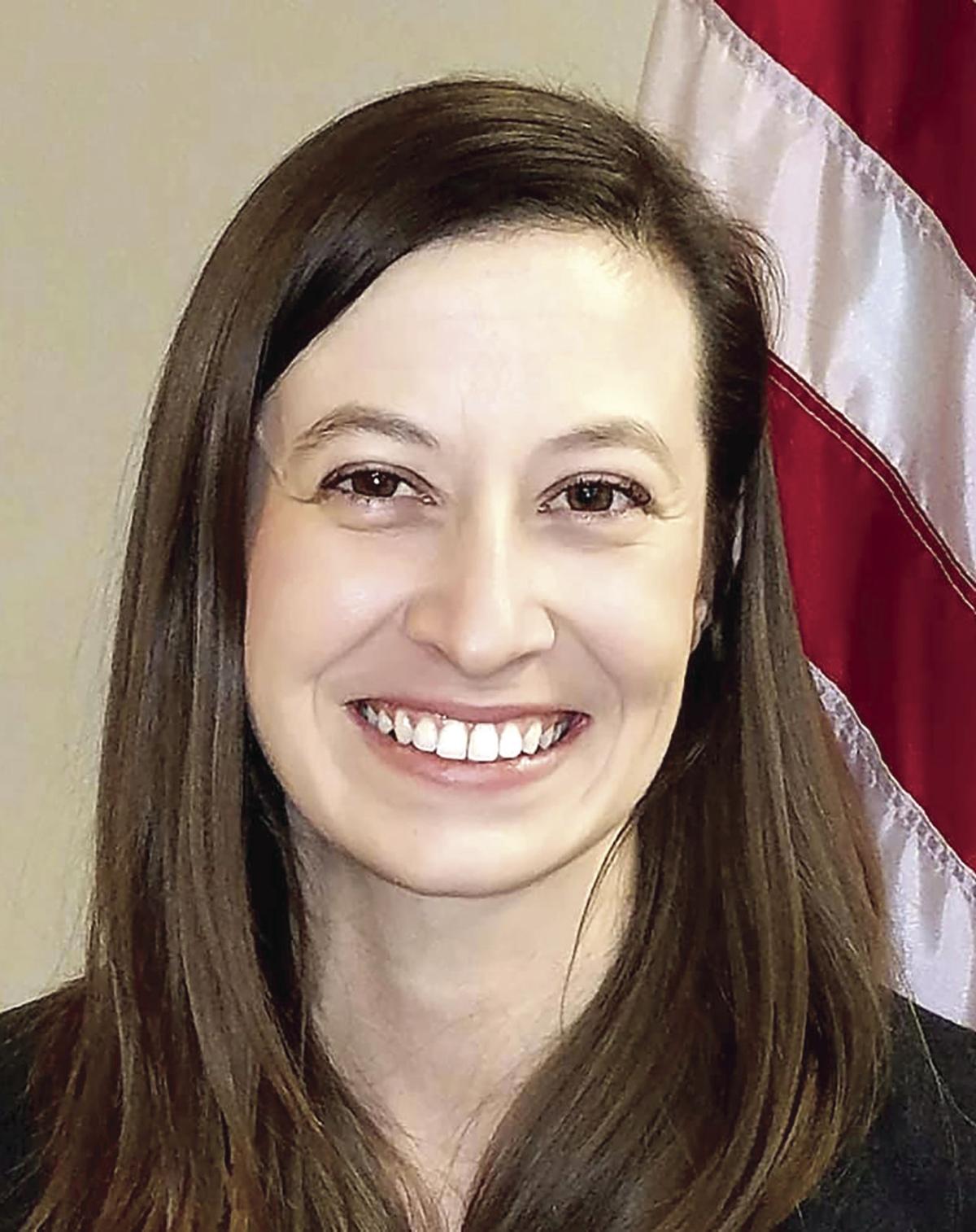 A Maquoketa councilwoman wants to unsettle the community in order to build it back up to improve relations and public safety.

Councilwoman Erica Barker pointed to a Maquoketa teen’s peaceful protest as a way to mobilize the community to act and embark on a community dialogue about race, law enforcement, and what it takes to feel safe in Maquoketa.

“In order for change to happen, we need to be willing to get uncomfortable,” Councilwoman Erica Barker said.

During last week’s city council meeting, Barker broached what she said is the need for a community conversation about public safety and the freedom to be heard, especially on topics such as racism and equality.

She had no concrete plans for what such a conversation would look like, but the city’s Public Safety Committee will discuss it during an upcoming meeting.

Maquoketa teen Riley Caven’s June 5 peaceful protest in downtown Maquoketa sparked the idea, Barker said. Caven organized the protest to remember George Floyd, the 46-year-old black man who died May 25 after a white Minneapolis police officer knelt on his neck for almost nine minutes despite his pleas that he could not breathe.

Barker said Caven “inspired me to begin to have conversations at the city level that I don’t think have ever been had on a larger scale in such an open and transparent manner.”

Kean said the city would be “tone deaf” not to use the protest to initiate positive changes in the community. “Addressing an issue like racism in a rural, predominantly white community like ours is frankly pretty intimidating,” Kean said, but if Caven could do it so publicly, “it’s past time for city leaders to have such a conversation.

“Of course, this moment of reckoning that America is grappling with is not just about racism,” Kean added. “It’s also about police brutality and excessive use of force.”

One protest cannot solve underlying problems if no one continues to talk about them and address them. That’s why Barker wants to “discover ways to implement policies so that everyone feels safe, respected and included” in Maquoketa.

Plans for a community discussion have not been made, but Barker envisions an organized town hall format with round table discussions and brainstorming sessions so everyone feels comfortable talking about all perceived community issues.

“Everyone needs to come to the table,” Barker said. “City government, law enforcement, leaders of all faiths, business leaders, community members and of course, our youth are just examples of people that need to be a part of this conversation.

“In my opinion, there has been a definite disconnect between the city and the community and we need to work on ways to change that,” Barker added.

Kean wants “careful review” of police policies and trainings on topics such as de-escalation techniques and appropriate use of force when the Public Safety Committee discusses the issue.

Barker expects some public pushback on the issue but said she wants everyone to be brave enough to face those issues.

“I am not sure what the outcome will be but I am hoping that it will restore trust in our law enforcement and strive for a feeling of security and inclusion,” Barker said. “By including the community, they too can have a sense of pride knowing that they were a part of a positive movement in Maquoketa.”

Mixed clouds and sun this morning. Scattered thunderstorms developing this afternoon. High 89F. Winds SSW at 5 to 10 mph. Chance of rain 60%. Rainfall possibly over one inch.

Scattered thunderstorms this evening followed by occasional showers overnight. A few storms may be severe. Low 66F. Winds NNW at 5 to 10 mph. Chance of rain 60%.

Some clouds in the morning will give way to mainly sunny skies for the afternoon. High 87F. Winds NW at 10 to 15 mph.